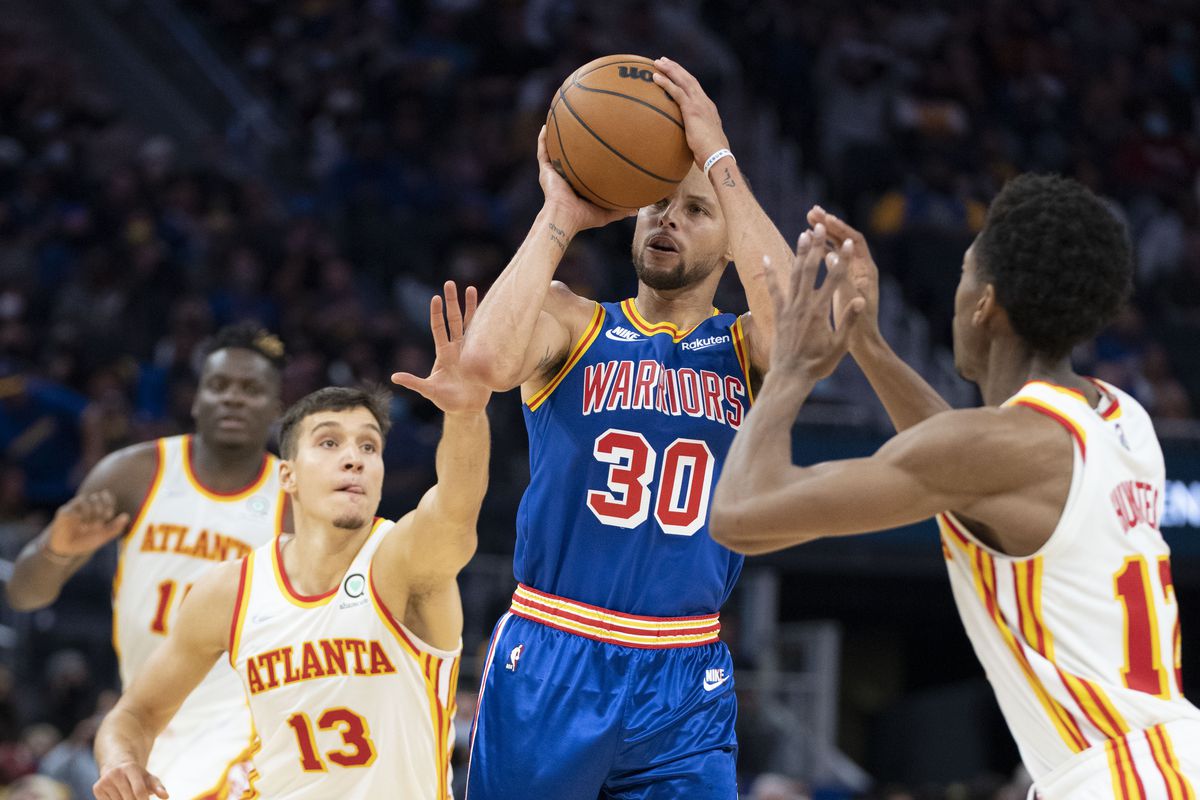 The record was previously held by Hall of Famer Ray Allen at 3,358.

With nine three-pointers on Friday night, Curry moved to 3,366.

Curry’s rapid ascent to the top of the three-point chart is emblematic of two things: his exceptional skill and a league-wide change to more long-range shooting.

Through 13 seasons in the league, Curry has shot a staggering 43% on threes while shooting 8.7 per-game.

This season, Curry is taking more threes than ever before at 13.3 per game.

It goes without saying, but if Klay Thompson returns to the floor healthy, the Warriors will be a dangerous opponent in the Western Conference playoffs.