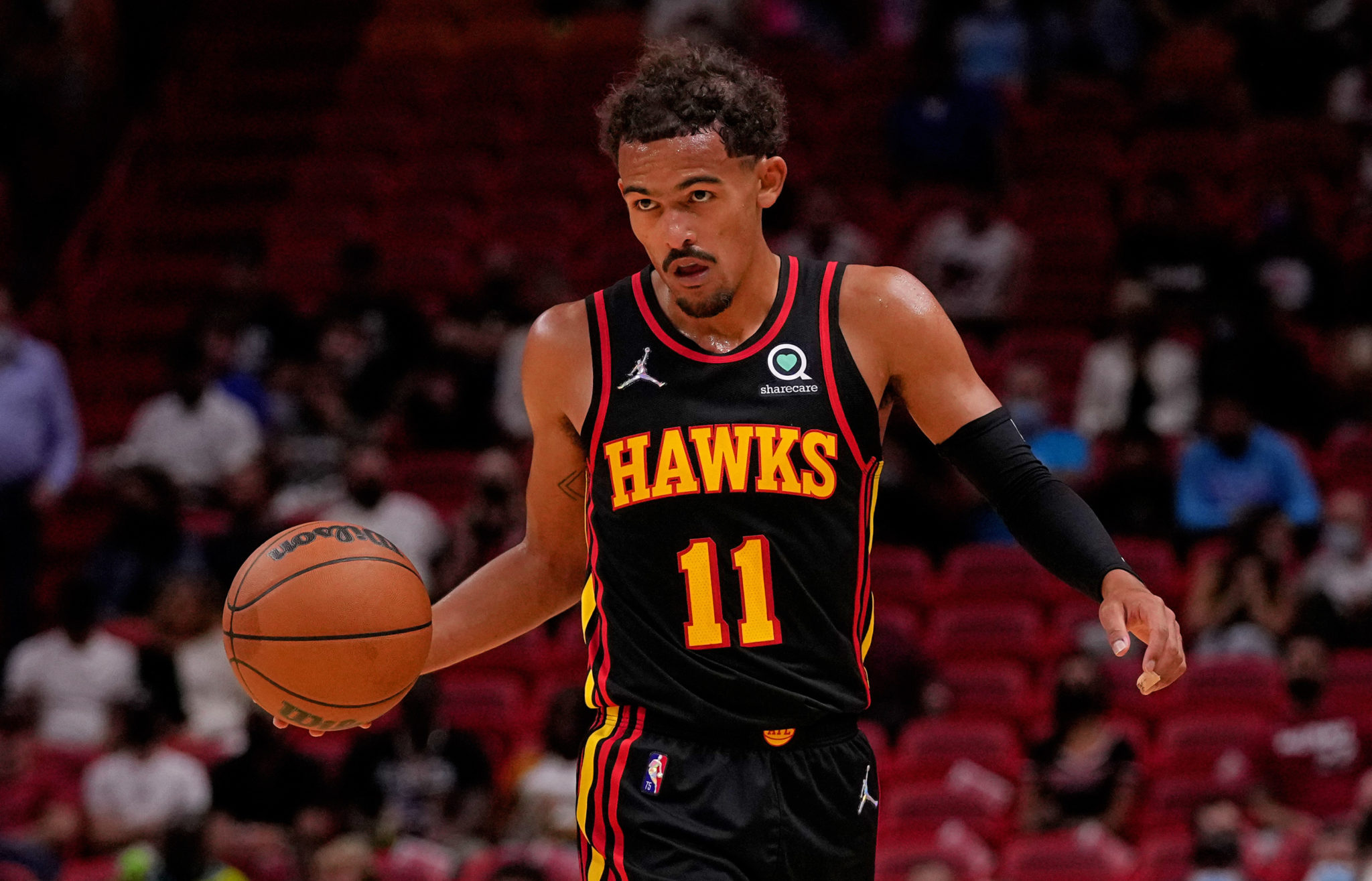 The Atlanta Hawks fell to the Utah Jazz on Tuesday night 110-98; bringing their losing streak to five.

“We’ve been down before,” Hawks’ star Trae Young said after the game, via Peachtree Hoops.

“We’ve been on winning streaks — not many but we’ve been on a lot recently. I know we can do it. We haven’t been home, we haven’t been able to play in front of our fans. When you get one, two games you feel good. It’s a big confidence booster. I know it’s a long, long season so we’ll be alright.”

Young is right about one thing: the Hawks haven’t been able to play in front of fans; 33.3% of the time so far this season.

Young, Kevin Huerter, and Cam Reddish combined for 71 points on 27-51 shooting from the field and 15-26 from three.

Donovan Mitchell led the way for the Jazz scoring a team high 27 points on an efficient 11-20 shooting.