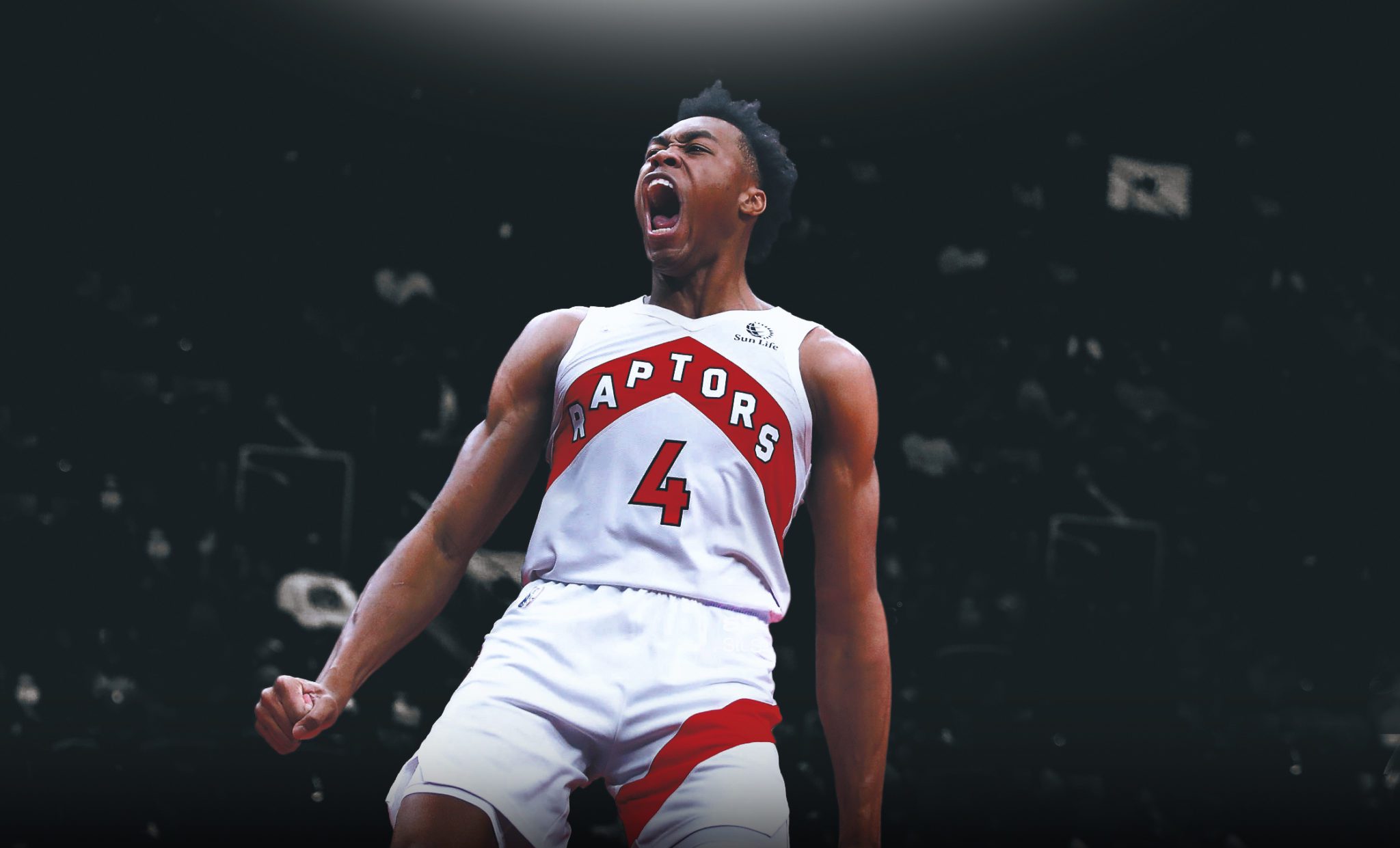 The Toronto Raptors surprised everyone when they selected Scottie Barnes over Jalen Suggs with the fourth overall pick at the 2021 NBA Draft.

With Kyle Lowry moving on to greener pastures, the Raptors needed a point guard and Suggs was the best one available. But Toronto liked Barnes so much that they drafted him anyway, and they haven’t looked back since.

The former Florida State standout is already a tremendous defender thanks to having the kind of strength, quickness and instincts rarely seen in a rookie. He also has a breathtaking 7-foot-3 wingspan.

A defensive pest of the highest order, Barnes has risen to the challenge in every matchup, regardless of his opponent’s star power. That much was clear when he made life miserable for Kevin Durant and James Harden on Sunday.

Unsatisfied with wreaking havoc at just one end of the floor, Barnes is averaging 16.6 points per game (which ranks first among rookies) on 52.4 percent shooting. His 8.7 rebounds per game also tops all rookies.

Barnes is dangerous offensively when using his size, strength and handle to get to the rim. But he’s as smart as he is strong, and his ability to make multiple reads in a split second has been especially impressive.

Barnes isn’t confident from long-range yet (2-10 from deep this season) but his form is sound and he’s effective in the mid-range, making 53.3 percent of his jumpers from 15 to 19 feet.

His three-point shot will develop, as will the rest of his offensive game. But there’s no major rush. Barnes’ defensive abilities already create a lot of high quality offence, and his handiwork on defence alone is already good enough to earn him major minutes.

As a rookie, he has already exceeded every coach’s wildest dreams.