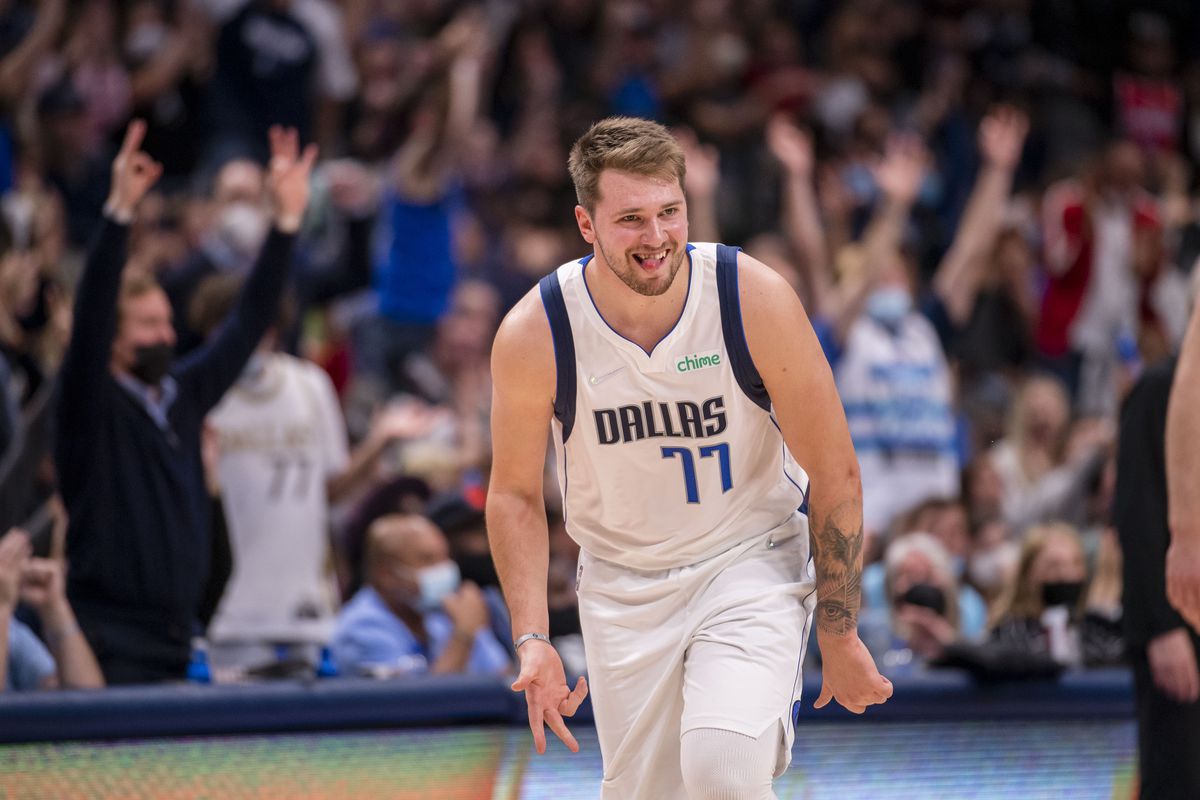 The Dallas Mavericks beat the Boston Celtics in crushing fashion Saturday night thanks to a buzzer beater from star Luka Doncic.

“Oh [expletive] – oh [expletive]… I don’t know what to say,” Doncic said after the game, via reporter Leigh Ellis.

Doncic wasn’t the only one speechless; the entire Celtics’ organization was left nary a word.

“I’m really encouraged by the way we played,” Celtics’ star Jayson Tatum said after the game, via the Celtics.

“We’ve been progressing, we’ve been playing the right way. Short a couple of guys tonight, but it was a good road trip, all things considered.”

Tatum led the way for the C’s, scoring 32 points on 12-19 shooting from the field and 6-8 shooting from three, but it wasn’t enough to outmatch Doncic’s 33 points, nine rebounds, and five assists.