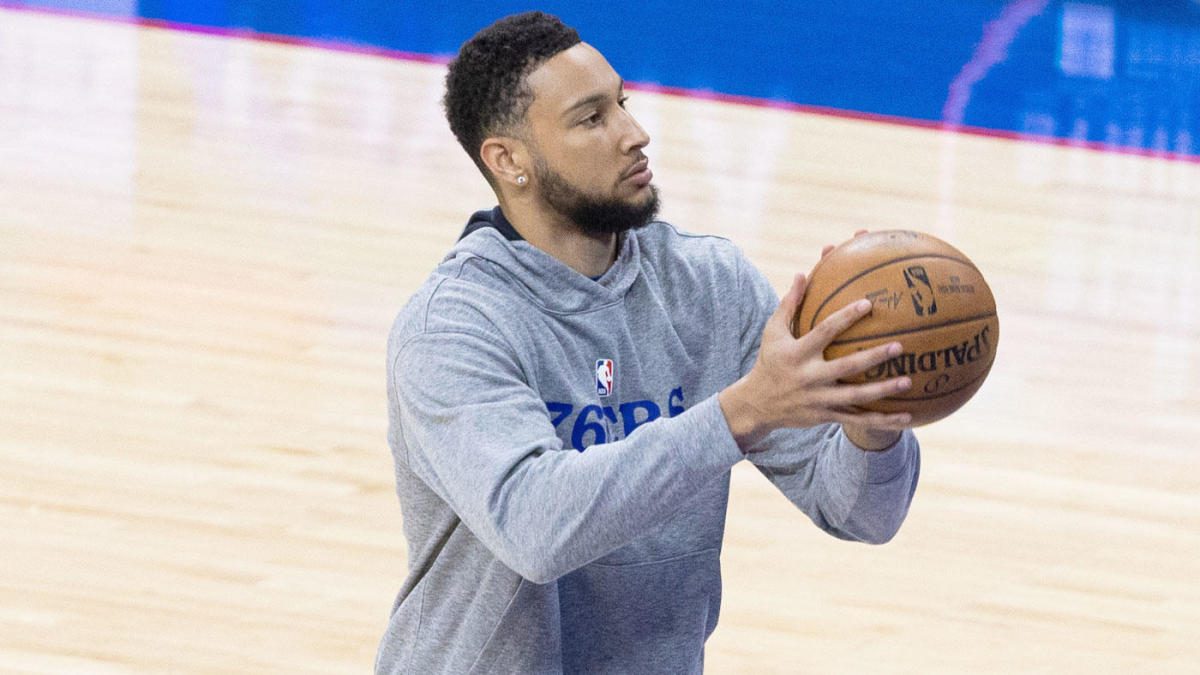 The Philadelphia 76ers are going to resume fining Ben Simmons; this time for refusing to cooperate with team specialists, per a report from Adrian Wojnarowski of ESPN.

The 76ers had fined Simmons for missing team activities prior to arriving at training camp – but relinquished the fines after hearing he felt “mentally unprepared” to play.

Now, the fines have returned; primarily because Simmons reportedly refuses to meet with team specialists to discuss his mental readiness.

Simmons could lose up to $360,000 per game while this situation continues.

Somehow, the 76ers have leaped to a 7-2 record in the absence of Simmons and partial absence of Tobias Harris (Health & Safety Protocols).

Still, the team would surely rather have Simmons, or someone equitable in quality of play on the court.