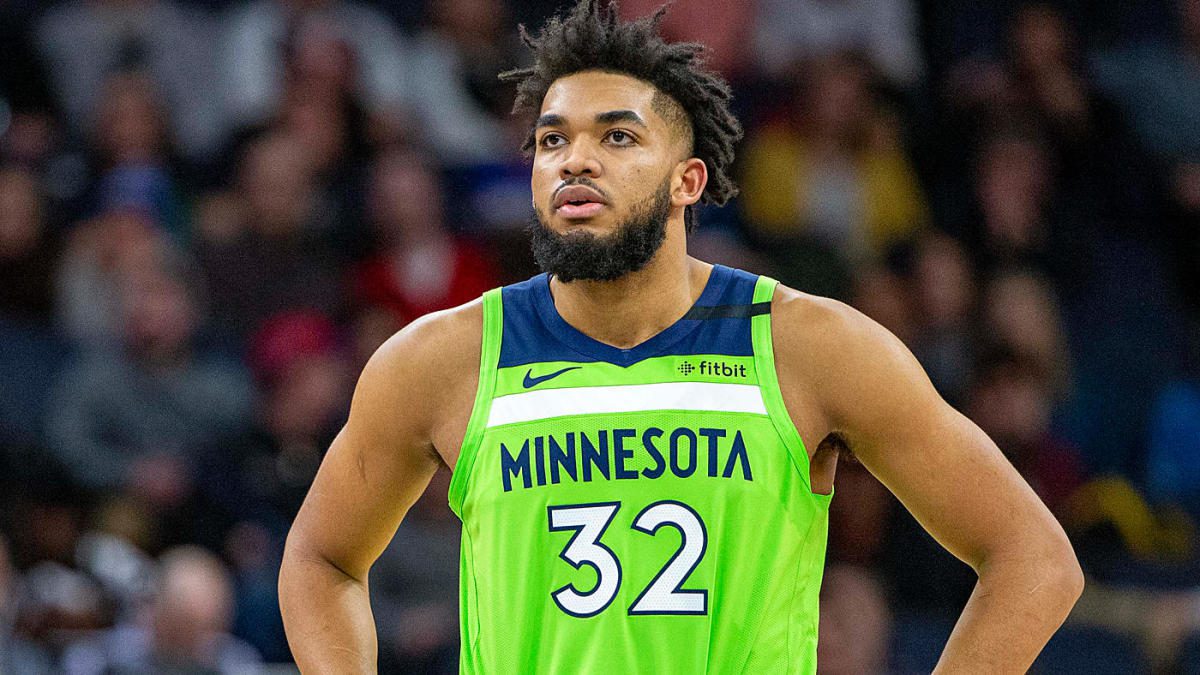 “Honestly, I woke up this morning, my agent hit me up and was like, ‘Karl, what is this,'” Towns said in a meeting with media Thursday morning, via Timberwolves’ reporter Dane Moore.

“Sorry to the Wolves fans. I ain’t want to cause no hysteria or anything like that.”

It does seem a bit conspicuous that a hacker would like one, and just one, pointed tweet about Towns’ situation with the Timberwolves – but of course, stranger things have happened.

Towns has two years remaining on his five-year, $158.3 million contract.

It’s unlikely Minnesota will trade Towns without an explicit demand as they have three young all-star caliber players in him, D’Angelo Russell, and Anthony Edwards.

Still, the Timberwolves have made the playoffs just once in the past 17 years – and patience is waning among fans.