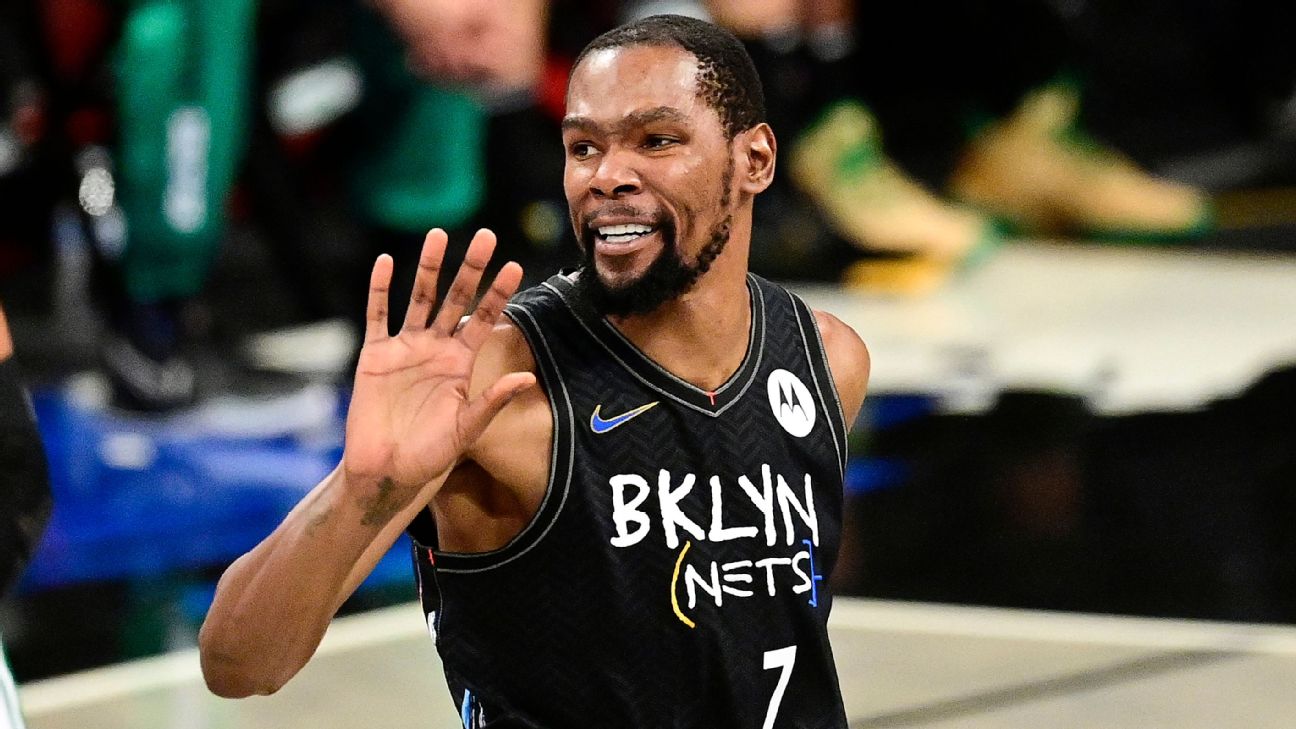 Special purpose acquisition companies, commonly referred to as SPACs, are publicly-listed companies that seek to take private businesses public via a stock exchange.

Infinite Acquisition seeks to merge with a company based in sectors such as sports, health, e-commerce, food and cryptocurrency, according to the New York Post.

SPACs have been subject to significant regulatory oversight in the past few months, stemming from Security and Exchange Commission investigations.

It’s clear from Durant’s various ventures that he isn’t just a businessman, he’s a business, man.