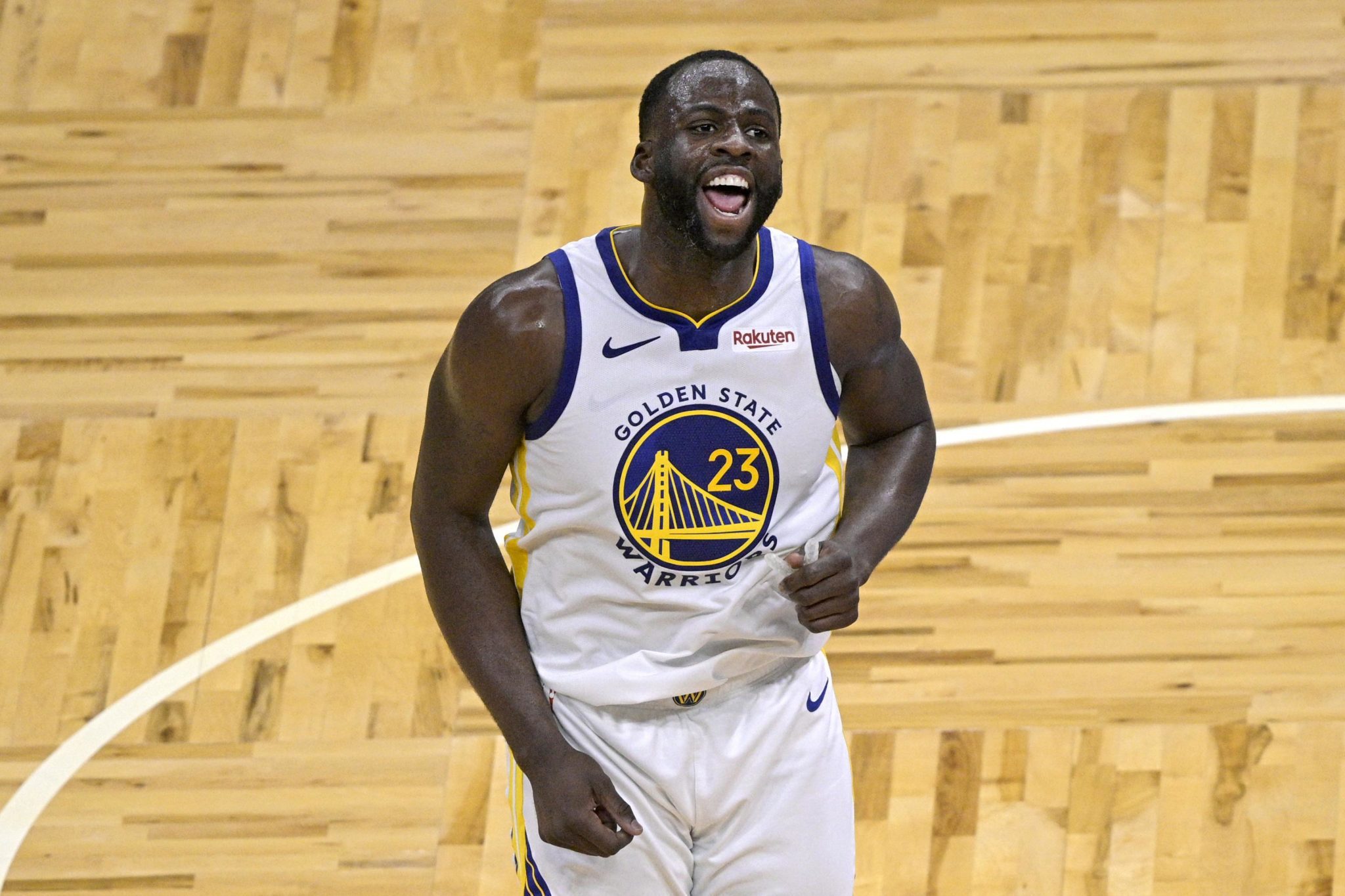 The NBA instituted a series of rule changes intended to make “foul baiting” less viable; the result has been a much more physical game.

“Can I also say how satisfying it’s been to watch the game of basketball without all those [expletive] calls,” Green said after the Warriors’ 103-82 victory over the Oklahoma City Thunder Saturday night, via ESPN.

“I’m sorry, I’m not supposed to curse in interviews, right? Can I say how satisfying it is to watch the game without all those terrible calls. Guys cheating the game and grabbing guys and getting the foul. I’ve been really enjoying watching basketball this year.”

Green isn’t the only one who’s enjoying the “new NBA.”

“I kind of had stopped watching the NBA a bit because it was just too flailing and flopping and guys cheating the game and getting free throws.”

Early this season, players such as James Harden, Damian Lillard, and Jayson Tatum have struggled to adjust to the new rules which serve as a disincentive for foul baiting.

Kudos to Commissioner Adam Silver and the League Office for listening to fans and changing NBA basketball for the better.