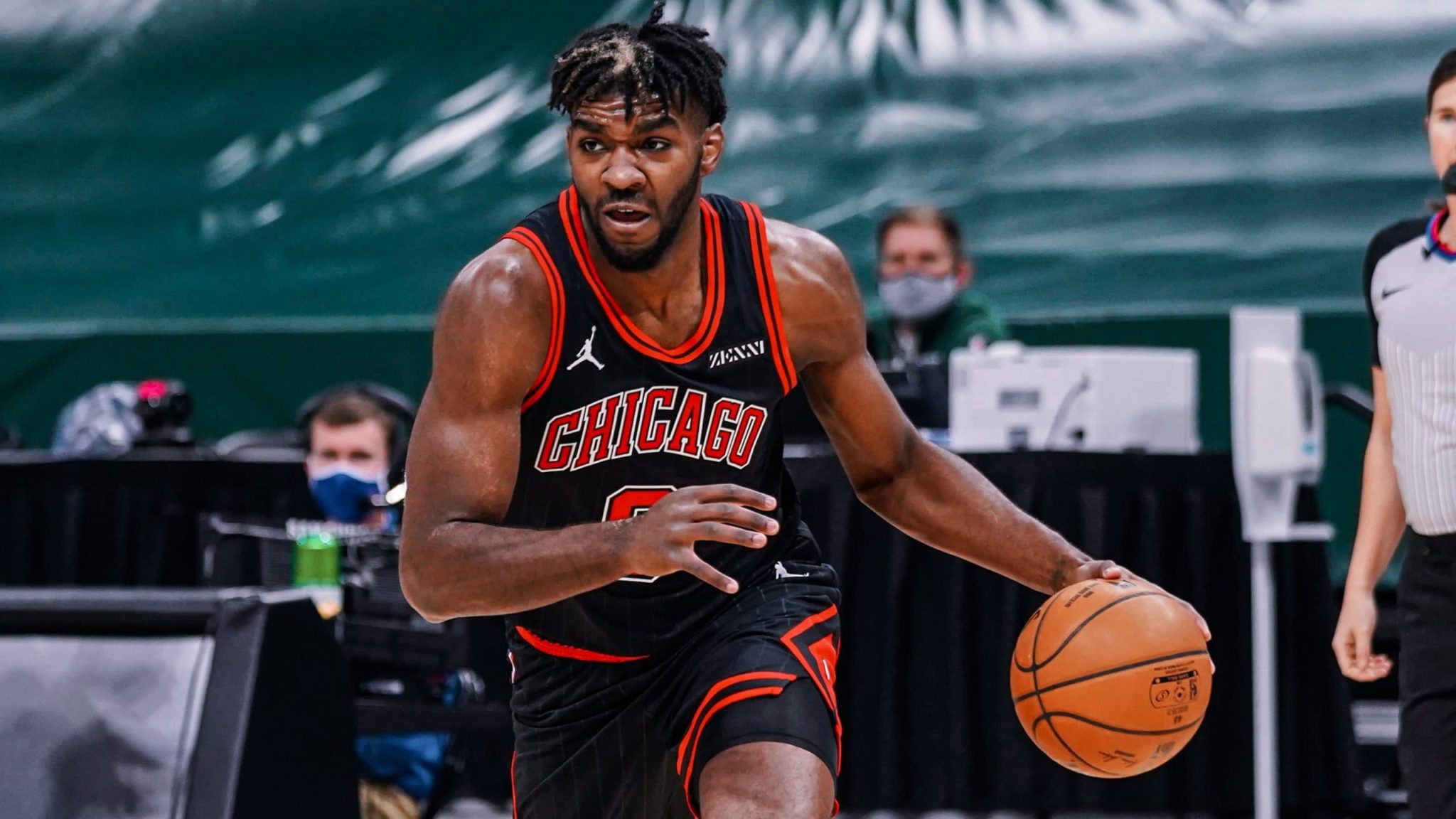 Chicago Bulls’ forward Patrick Williams is expected to miss the remainder of the 2021-22 NBA regular season due to a left wrist injury sustained in his team’s 104-103 loss to the New York Knicks on Thursday night.

The Bulls will be at a major disadvantage without Williams – and will likely need to run three guards in the starting lineup to make up for his absence.

We’re a little bit smaller at that position and we’ve played smaller there … but when you lose a guy like that that can guard a lot of different positions and has got the strength and size to deal with post-up players, like Patrick does, it definitely hurts,” Bulls’ head coach Billy Donovan said Friday, via ESPN.

The Bulls will look to get back on track on Saturday in a 8PM EST matchup against the San Antonio Spurs.