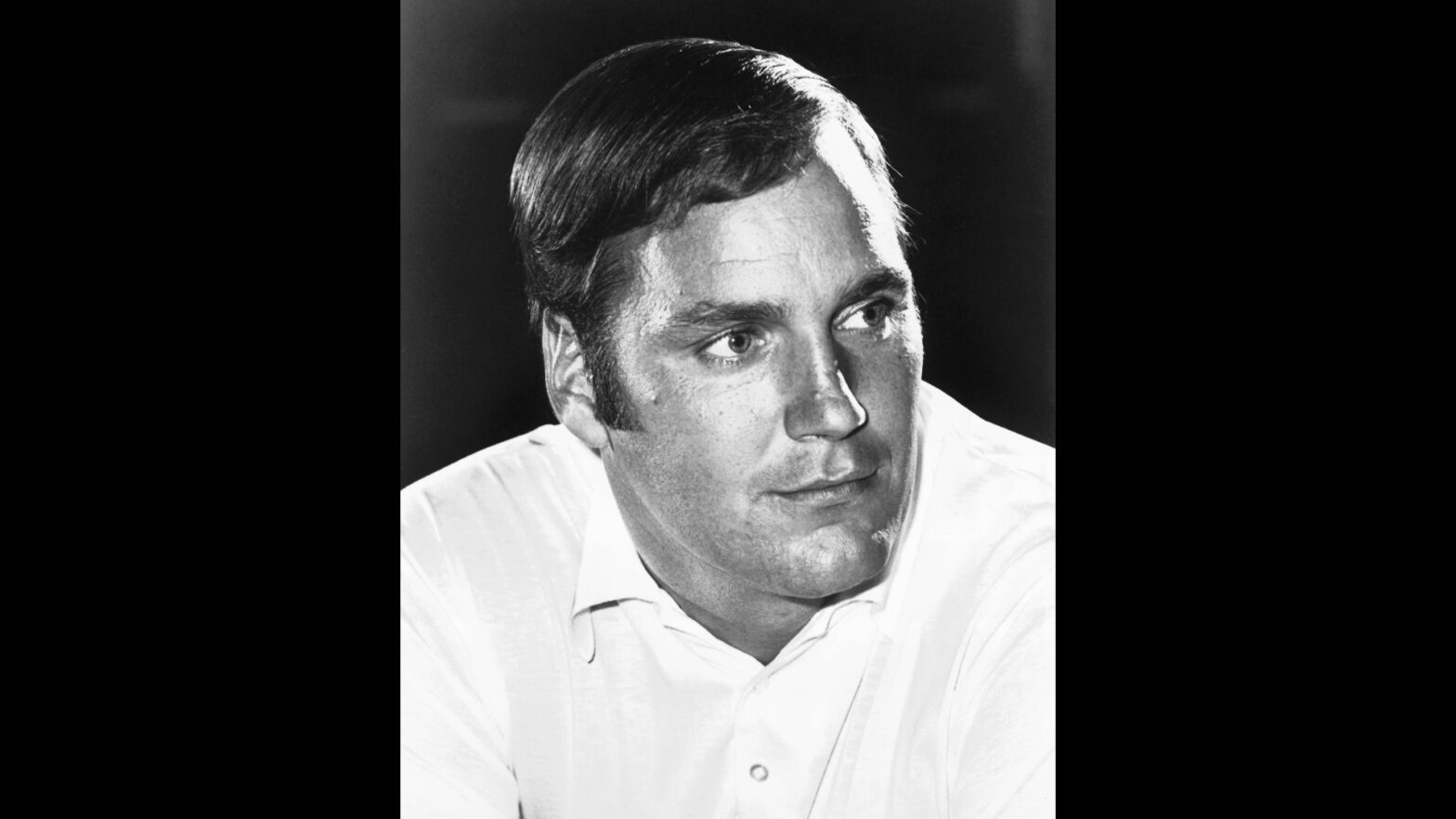 Bob Ferry, the longtime GM of the then Washington Bullets, passed away at 84.

Ferry guided the Bullets, now the Wizards, to their only title in franchise history in 1978.

Along with the NBA title, Ferry enjoyed a successful 17-year run as the team’s general manager.

Ferry ran the Bullets’ front office from 1973 to 1990, guiding the team to the postseason 13 times and three finals appearances.

The current Wizards franchise has made the playoffs just 10 times in the 31 seasons since Ferry left and have yet to come close to the NBA Finals.

He is one of four GMs in league history with 700 wins, 13 playoff appearances, a championship, and two executive of the year awards, which he won in 1979 and 1982.

The other GMs in this class are RC Buford, Jerry West, and Jerry Krause.

“Bob and his family are dear to my parents, the Unseld family, to the Wizards organization, and we just want to wish him and his family the best, and keep them in our thoughts and prayers,” Wizards coach Wes Unseld Jr. said Wednesday.

“I know how difficult this time is. I just want to let them know we’re thinking about them, we care for them, and we’ll be there for them.”

Succeeding his time as GM of the Bullets, Ferry served as a scout for several NBA teams over a span of 25 years.

The 6-foot-8 Bob Ferry was an All-American at Saint Louis University and was the seventh overall pick in the 1959 NBA Draft.

He played 10 seasons in the NBA with St. Louis Hawks, Detroit Pistons, and the former Baltimore Bullets.

He is the father of former Duke star Danny Ferry, who had a 13-year career as a player and went on to be a GM for the Cleveland Cavaliers and Atlanta Hawks.