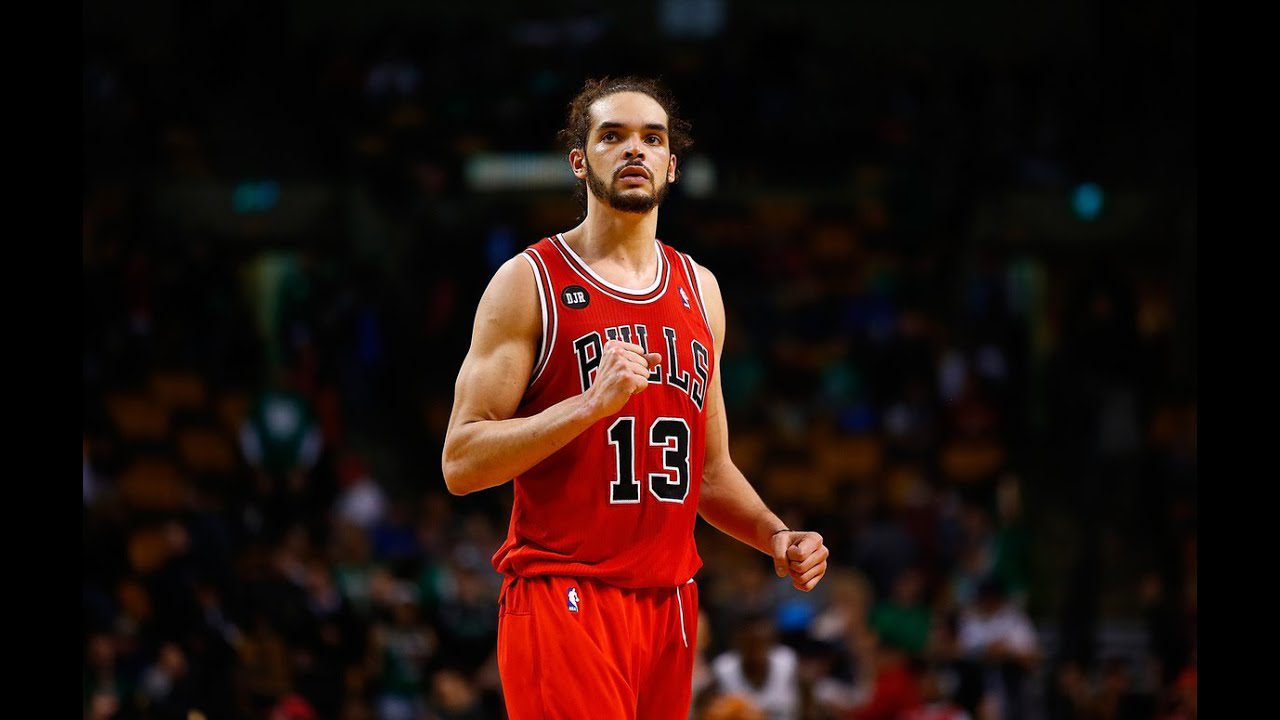 The Chicago Bulls have officially named Joakim Noah a team ambassador ahead of a night celebrating his playing career.

“I’m truly humbled to be honored by both the team and city that I have always loved and respected,” said Noah, via NBA.com.

“Even more so to be able to celebrate tonight with family, friends, former players and coaches, and most of all – the Bulls fans who helped drive my energy throughout my years in a Bulls uniform at the United Center. It means so much to me that I’m now a Bull for life. I love you all and am thrilled tonight to solidify my continued connection with the Bulls and the city of Chicago, in this new chapter of my life.”

Through 13 seasons in the NBA, Noah averaged 8.8 points, 9.0 rebounds, and 2.8 assists – but arguably his greatest contributions came on the defensive end.

The Bulls will make an annual contribution to Noah’s charity: the Noah’s arc foundation as part of the ambassadorship deal.

Noah will forever be remembered as one of his generation’s fiercest competitors.