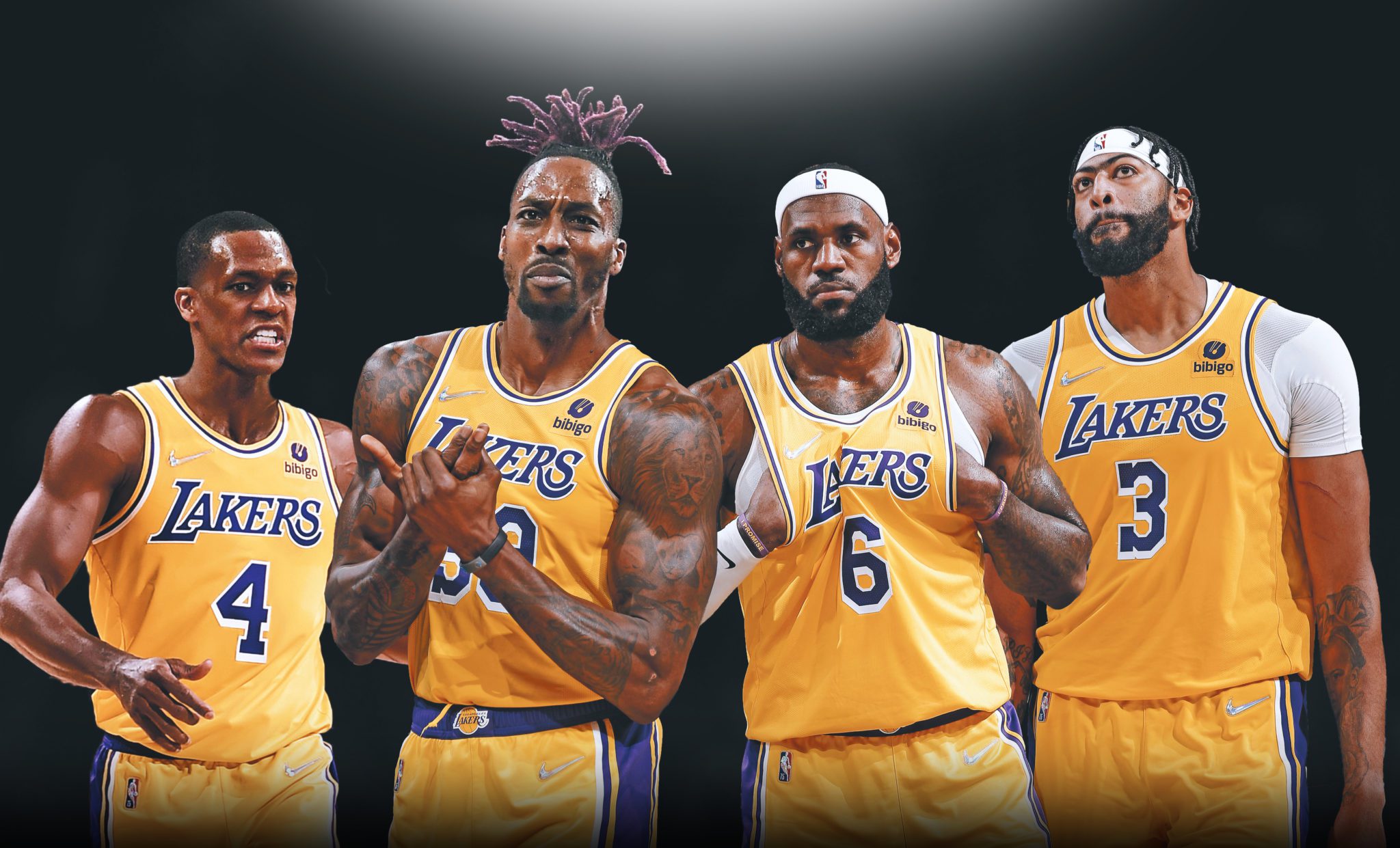 Just like in the Kobe and Shaq days, the Lakers are once again the home of NBA drama. In fact, LeBron and co. have already packed about a season’s worth of drama into their first three games.

5. Carmelo Anthony winds back the clock

Not all that long ago, Carmelo Anthony was sitting at home without a job. On Sunday night, he was doing this:

Considering it once seemed possible that we’d never see Anthony in the NBA again, every great Melo moment since his return to the league has felt like a gift from the basketball gods.

As if there wasn’t already enough to talk about from the Lakers’ first two games of the season, Ja Morant ensured LA’s third game was suitably nuts as well.

The white-hot Morant, who is averaging 35 points over his first three games this season, went off for 40 against the Lakers on Sunday and made their life hell at every turn with his entire offensive repertoire on full display.

Vogel just sent in Avery Bradley to try and stop this Ja Morant avalanche. STILL NOT WORKING THIS IS WILD pic.twitter.com/Bk2jaV3z6i

The Lakers eventually squeezed out a three-point win, but Morant certainly made them sweat.

Rajon Rondo insists he was simply pointing at the fan who was giving him grief courtside on Friday. But footage of the incident has led others to conclude he was making a gun with his fingers, not unlike a child playing Cowboys and Indians, or Mr Bean passing through airport security.

But perhaps the real question here is why so many fans feel the need to insert themselves into the action.

Having played just 74 percent of his games since arriving in LA, compared with 94 percent before that, it certainly appears that LeBron James’ body is finally feeling some of the strain from almost two decades of mileage.

James’ only two significant injuries have occurred within the past three years, and for one horrible moment on Sunday, it appeared he may have suffered his third.

When Grizzlies swingman Desmond Bane crashed into him, LeBron immediately clutched his lower right leg in pain. Thankfully, after taking a minute to assess the damage and allow the initial pain to subside, James was able to shake it off.

1. Anthony Davis and Dwight Howard get into it

It’s not every day you see two teammates getting into a scuffle during a game. Magic Johnson says he hasn’t seen anything like it in his 42 years of being around the Lakers.

Even Kevin Durant and Draymond Green didn’t get physical during their infamous screaming match as Warriors teammates in 2018, and that blowup was especially nasty.

Davis and Howard both said all the right things after the game, but only time will tell if any lasting damage was done.