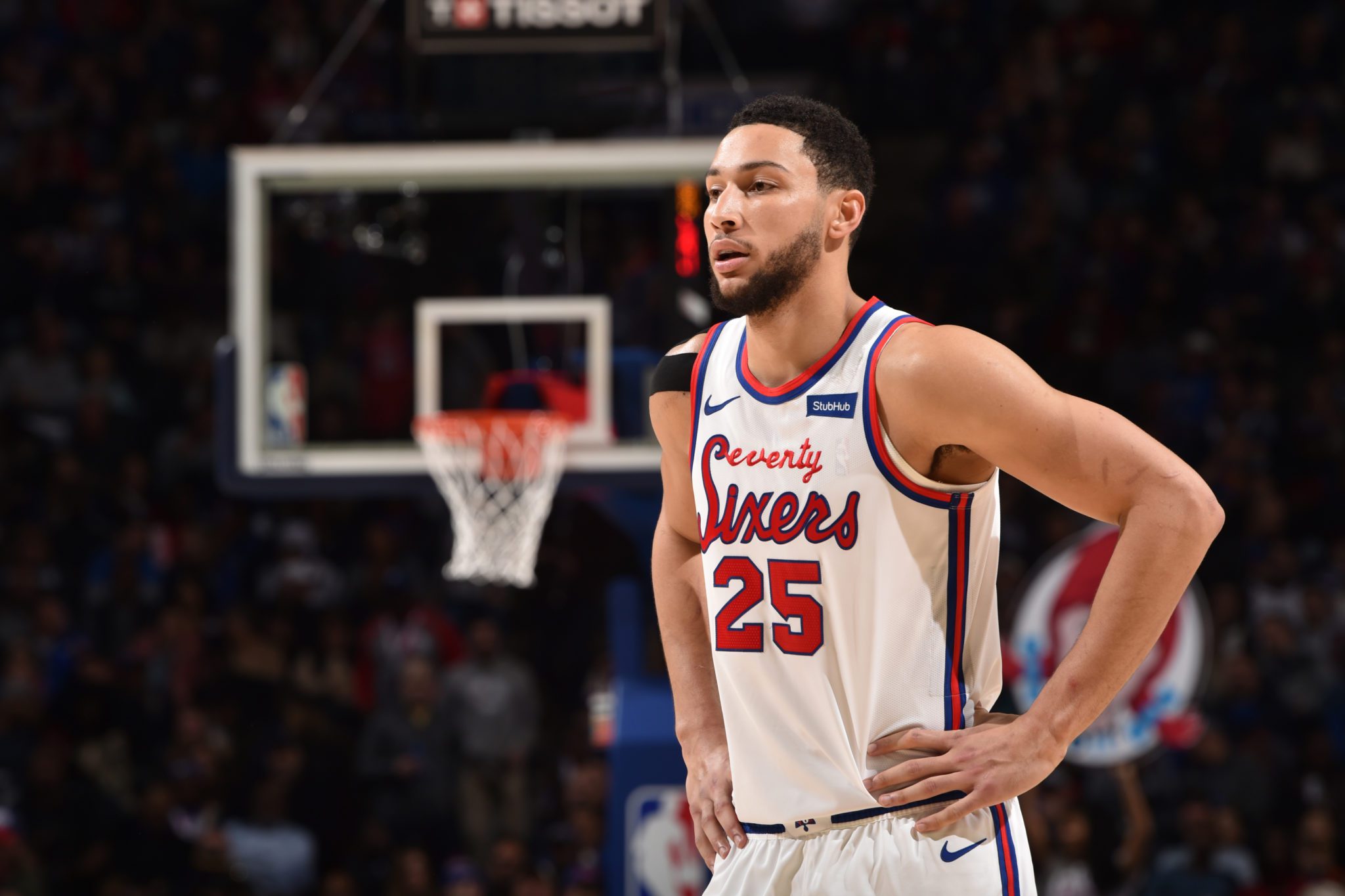 “Really? Is it so hard to believe that Ben’s not mentally at a place to compete? Professional athletes — like the rest of us — have difficult periods in our lives that require time and energy to heal,” Roberts told Yahoo Sports in response to Morey saying he was willing to continue his standoff with Simmons for the remaining four years of his contract.

“We have and will continue to provide Ben with the support and resources he needs to work through this. Threatening the prospect of ‘another four years’ serves no one’s interests.

“Like Tobias [Harris], I say let’s respect Ben’s space and embrace him while allowing him the time to move forward. So, take a breath and count to 10. We are all too good to continue to play this perpetual game of chicken.”

ESPN’s Adrian Wojnarowski first reported Simmons had claimed to be mentally unready to play, noting that the 76ers “had been fining Simmons for missing games, practices and meetings — nearing $2 million this season — but there is a provision in the collective bargaining agreement that protects players’ salaries for failing to render services ‘if such failure has been caused by the player’s mental disability’.”

Simmons worked out at the Sixers’ facility on Tuesday but his return date remains unknown.