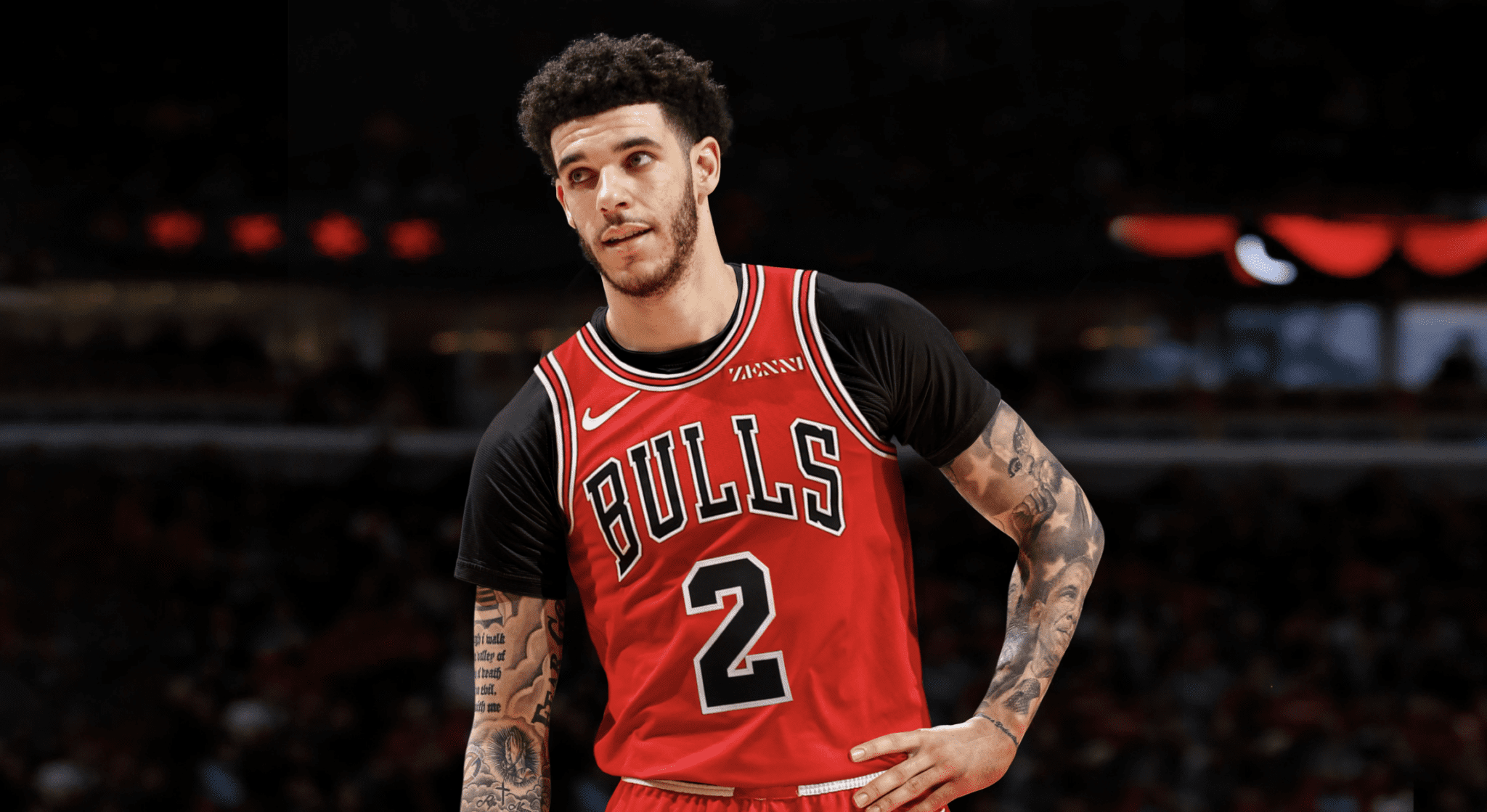 The new-look Chicago Bulls defeated the Detroit Pistons 97-82 on Saturday, making them the first (and only) 3-0 team in this young NBA season.

Demar DeRozan – who signed a three-year, $85 million contract in the offseason – scored a team-high 21 points to go along with six rebounds and six assists.

The Pistons appeared out of sorts all night, shooting 39% from the field, 18% from three, and committing 20 turnovers.

Sophomore guard Killian Hayes – who was selected seventh overall in the 2020 draft – has struggled enormously in the absence of 2021 number one overall pick Cade Cunningham.

It’s still early – but it appears the Bulls may have the necessary pieces to make a run in the Eastern Conference; conversely it seems clear that the Pistons are a long ways away from contention.