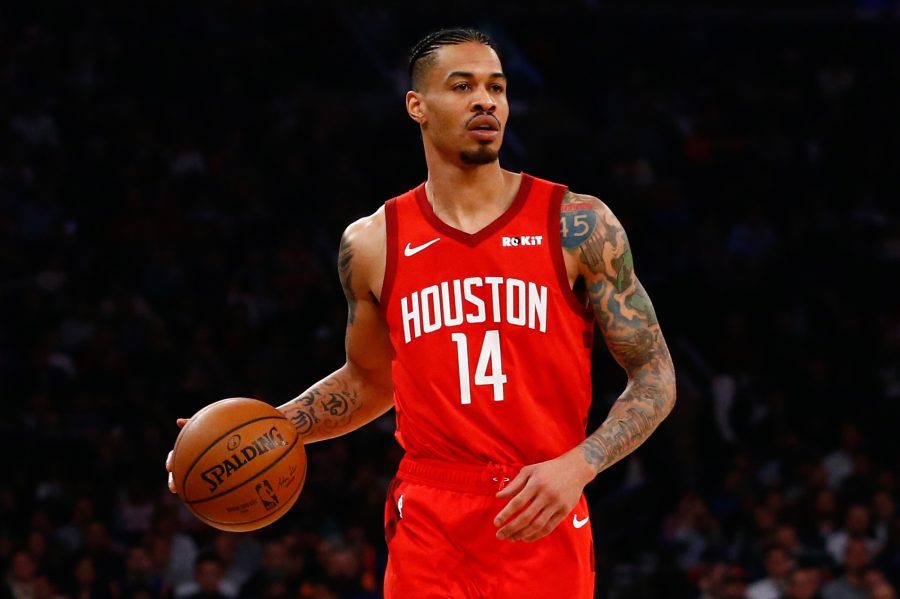 Houston native and NBA journeyman Gerald Green has called it a career after 12 high-flying seasons.

Green last played in the NBA in 2019-20, before a foot injury sidelined him.

The former wing player is now entering the coaching profession by joining his hometown Houston Rockets as a player development coach on their staff.

The announcement came on Friday via the team.

Green was a member of the Rockets for two seasons and prior to that, he spent time around the league with other teams.

The Boston Celtics selected Green in the 2005 NBA Draft No.18 overall.

Green, 35, is perhaps best remembered for being one of the more explosive dunkers in the NBA.

Fans fondly remember the “birthday dunk” he performed in 2008 where he blew out a candle on a cupcake placed on the back of the rim while performing his dunk.