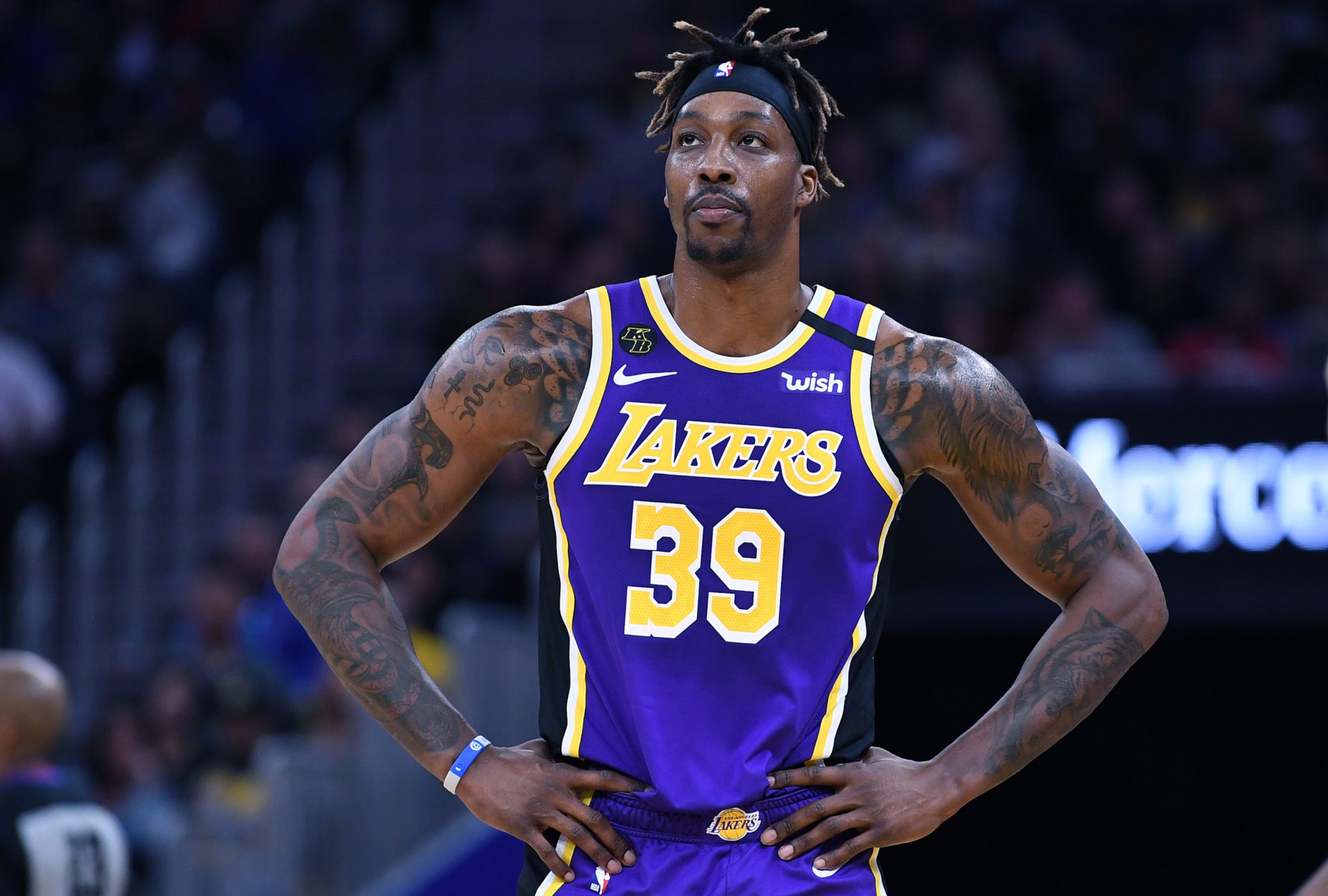 The NBA has unveiled its official list of the 75 greatest players in basketball history.

All 75 of the players listed are irrefutably deserving of having their named recognized among the all-time greats – but that doesn’t mean there weren’t a few onerous omissions.

Howard is an 8x all-star, 8x all-NBA, 3x DPOY, ROY, NBA champion, and is among the all-time leaders in rebounds and blocks.

In Howard’s defense, it does seem disrespectful that his Lakers teammate, Anthony Davis, made the list with far fewer credentials.

There will be snubs with every list – but Howard’s exclusion is baffling.