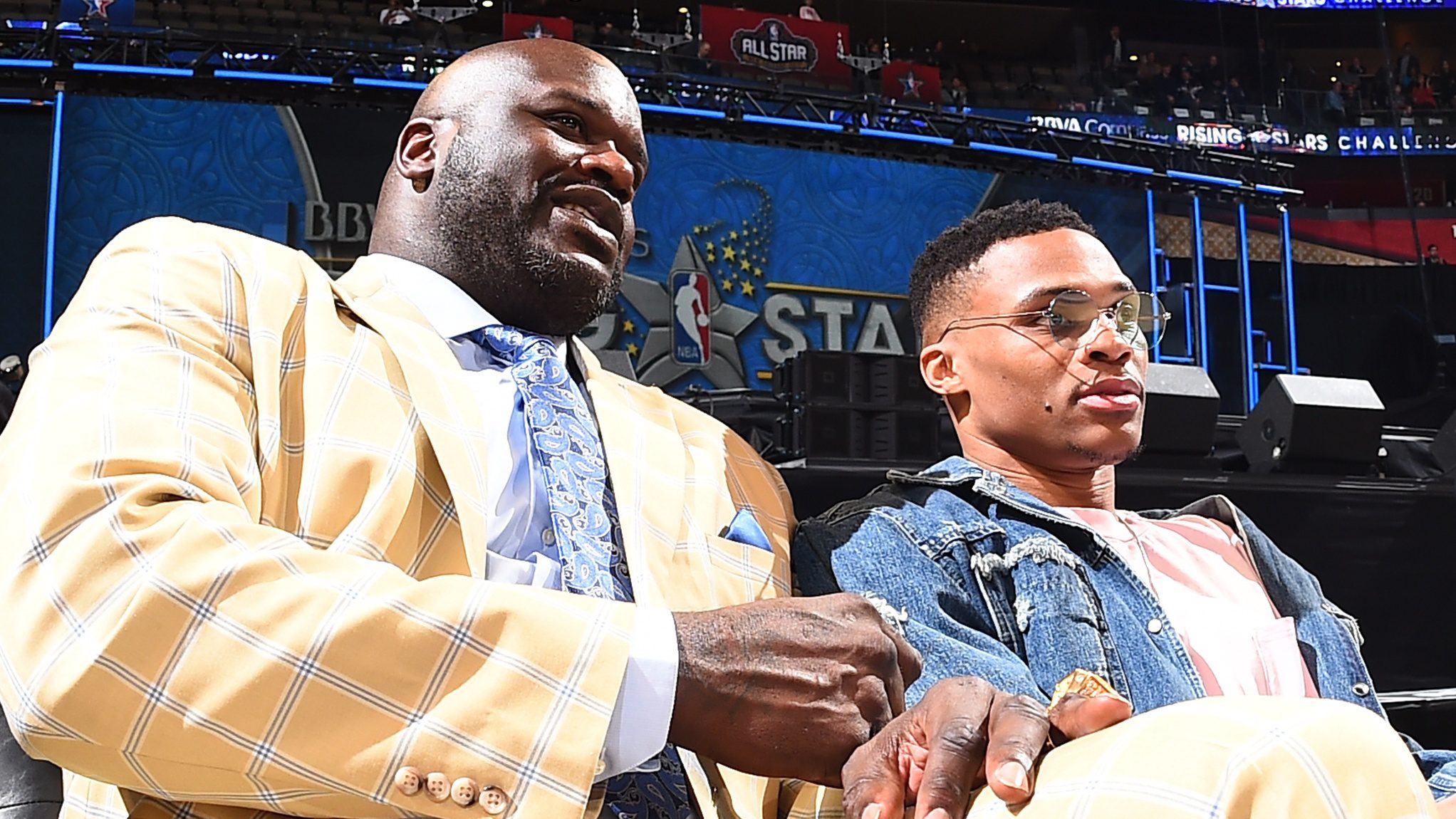 Shaquille O’Neal knows a thing or two about championship success, and he has some questions about how the star-studded Lakers are going to realise their title aspirations this season.

“I saw when they made the trade for Russ, but it wasn’t like no, ‘OOOO!’” O’Neal told the LA Times. “Who are the main two guys? Is everybody else going to play their roles?”

As far as Shaq is concerned, the Lakers’ fortunes will largely come down to how well everyone falls into line, and that includes the traditionally ball-dominant Russell Westbrook.

“They still need role players, right?” O’Neal said. “I see Russ as a role player, a damned good one, but he’s a role player. It’s LeBron first, AD second and then Russ. He can get his stuff on the break.”

Westbrook has struggled immensely since arriving in LA. Most recently, in Tuesday’s opening night loss to the Golden State Warriors, he finished with 8 points and 4 turnovers on 4-13 shooting.

With just one day of the NBA regular season in the books, it’s clearly far too early to overreact. The Lakers have plenty of time to figure it out.

But it’s fair to assume the nature of Westbrook’s game won’t make it easy.