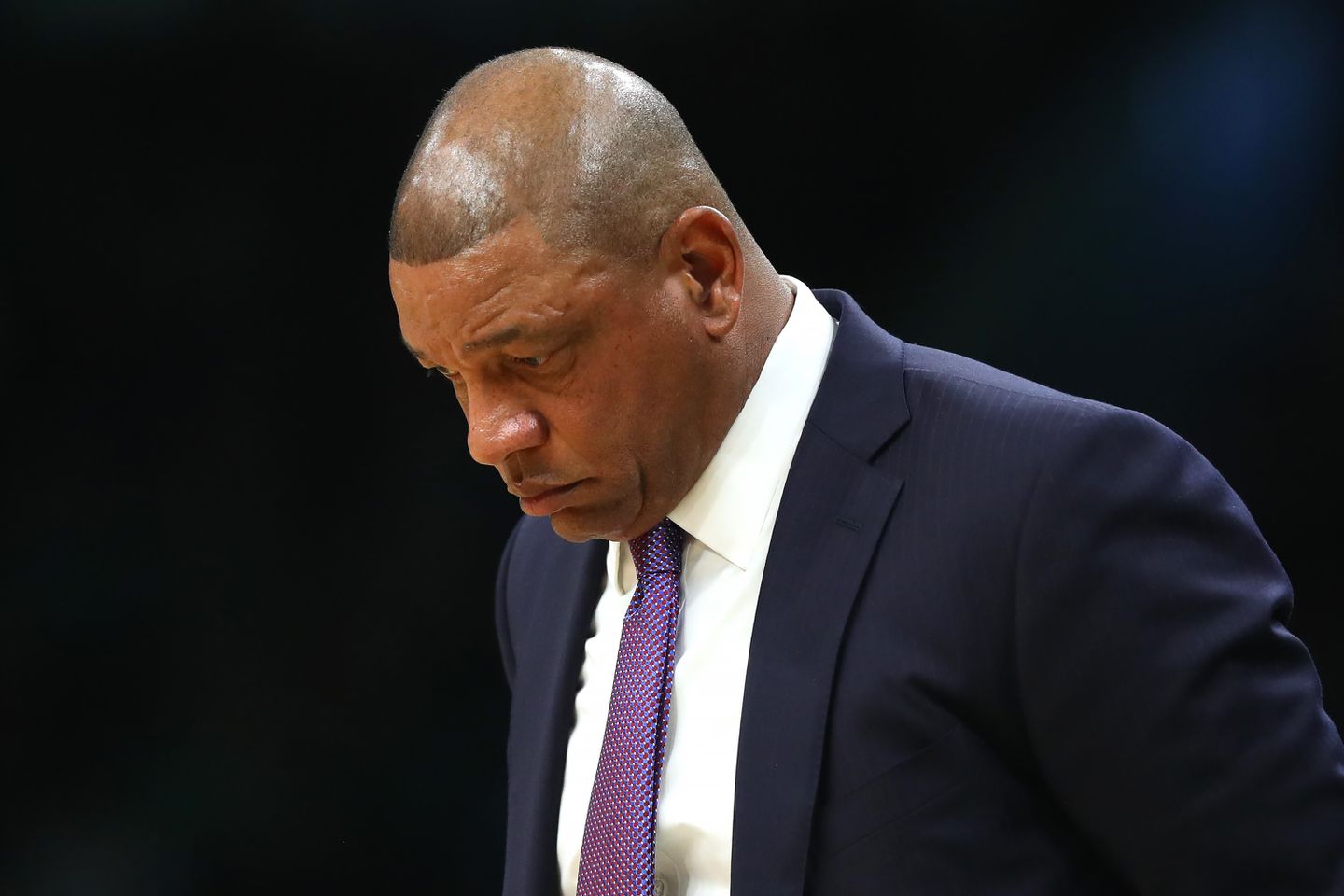 Philadelphia 76ers’ head coach Doc Rivers is not having a good time in the city of brotherly love.

That’s because 3x all-star Ben Simmons has made his job difficult – first by holding out of training camp, then by showing up late, dejected and uninterested.

Rivers kicked Simmons out of practice on Tuesday; inciting the organization to suspend the former number one pick for “conduct detrimental to the team.”

“It’s a predicament that we’re in and that part is no fun. It really isn’t,” Rivers said, via ESPN.

“We get to play right now and Ben is not. I want Ben to be playing. That’s his job.”

The 76ers will kick off their season on Wednesday (10/20) at 8PM PST in a matchup against the New Orleans Pelicans.