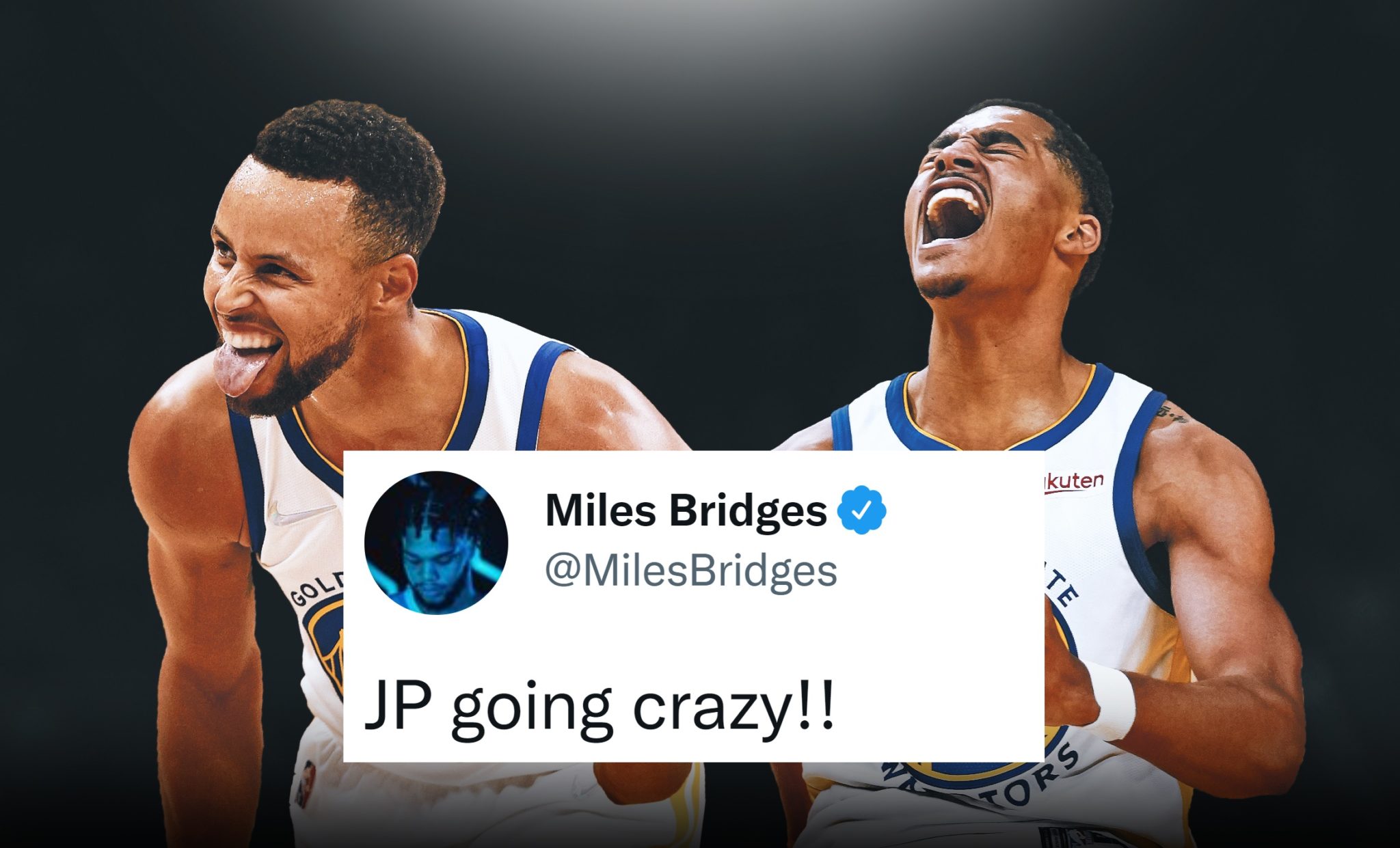 Steph Curry and Jordan Poole have led the Warriors to a stunning 121-114 win over the Lakers at Staples Center on opening night.

Curry finished with a rare triple-double and his first since January 2016, putting up 21 points, 10 rebounds and 10 assists, albeit on poor 5-21 shooting. Poole was Golden State’s other most dangerous weapon, finishing the night with 20 points.

Here’s how NBA players and media reacted to the game:

That calm app got bron quick releasing treys. Let me download this jawn 😂

No Klay.
No Wiseman.
Steph with a forgettable shooting night.
Warriors beat Lakers by 7

my boldest season prediction is Steph & Klay will publicly initiate Jordan Poole into the Splash Brothers before the end of the year.

Jordan Poole is absolutely that dude