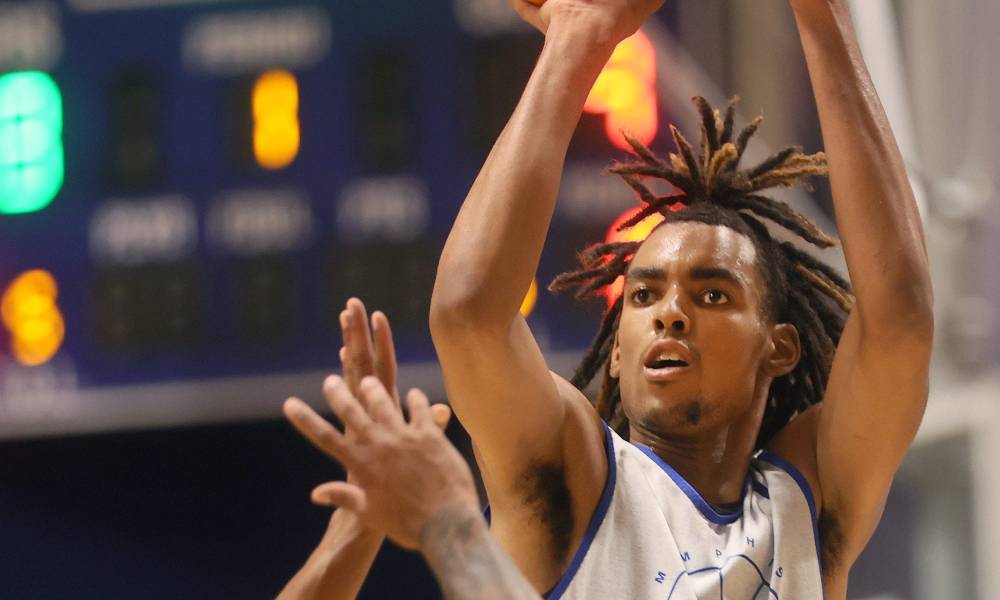 Bates has been hyped as a “generational talent” since his early teens – now scouts are questioning whether his measurables will impact his ability to succeed at the next level.

Players with small hands have historically struggled to protect the ball at the NBA level.

Another point of concern is Bates’ negative wingspan.

Of course, Bates, 17, still has a lot of room to improve.

On one hand, it feels unfair to judge a player based solely on their measurables, especially when they’re just 17 years old.

But there’s no doubt that organizations around the NBA are doing just that.