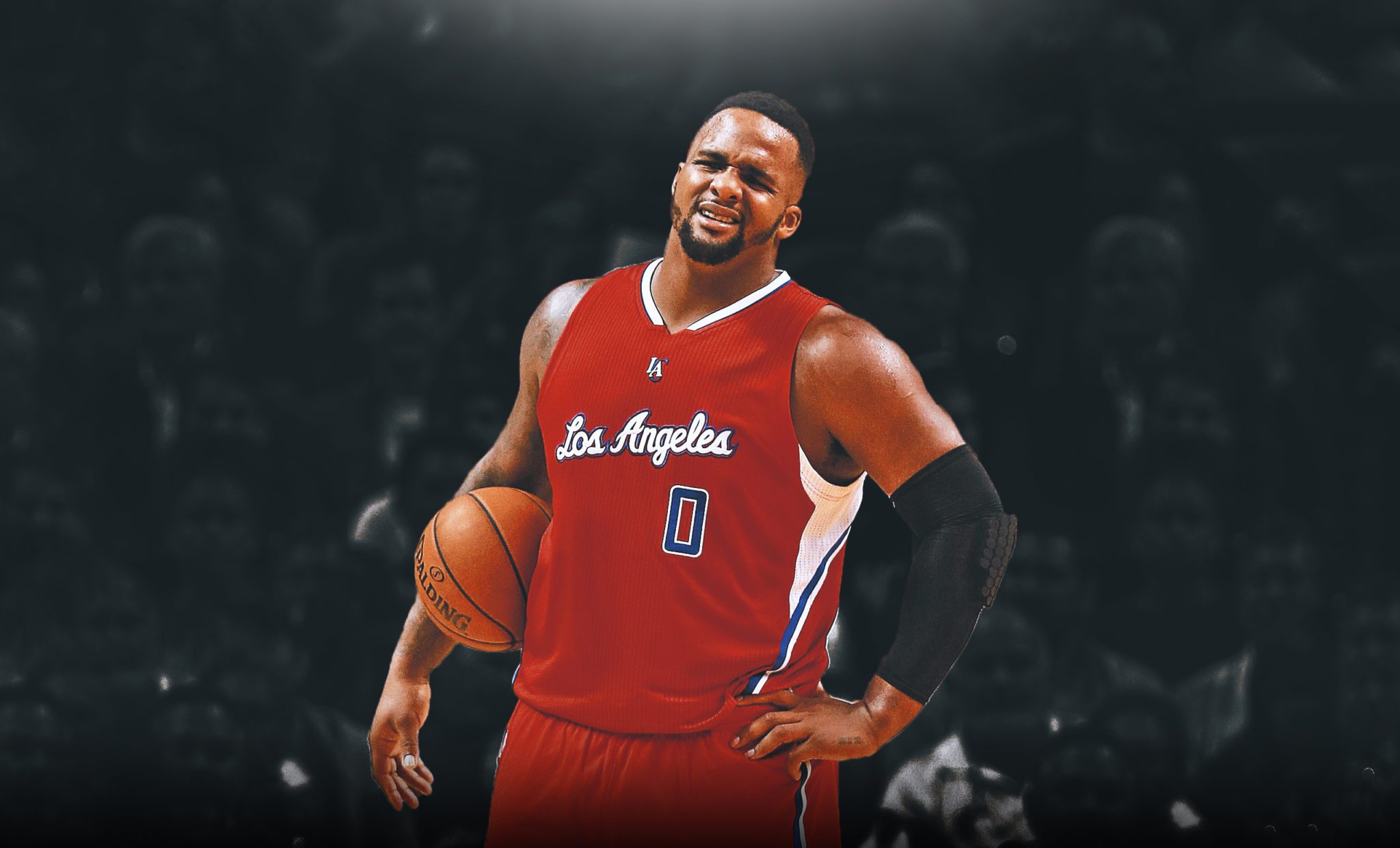 The arrests were carried out by FBI agents across the country following the three-year scheme.

The players submitted claims for about $4 million worth of medical and dental appointments that never happened, and received $2.5 million in reimbursements.

THE PLAYER WHO STARTED THE SCHEME

Terrence Williams, who was drafted 11th overall by the New Jersey Nets in 2009, was the alleged ringleader.

Williams is said to have started and conducted the scam, while recruiting other former players to join him.

He reportedly received at least $230,000 in kickback payments from 10 other players.

All of the players were charged with conspiracy to commit health care fraud and wire fraud, which can mean up to 20 years in prison.

Williams was also charged with aggravated identity theft, which carries a potential penalty of up to two years behind bars.

The NBA released the following statement on Thursday:

“The benefit plans provided by the NBA and the National Basketball Players Association to our players are critically important to support their health and well-being throughout their playing careers and over the course of their lives which makes these allegations particularly disheartening. We will cooperate fully with the U.S. Attorney’s Office in this matter.”