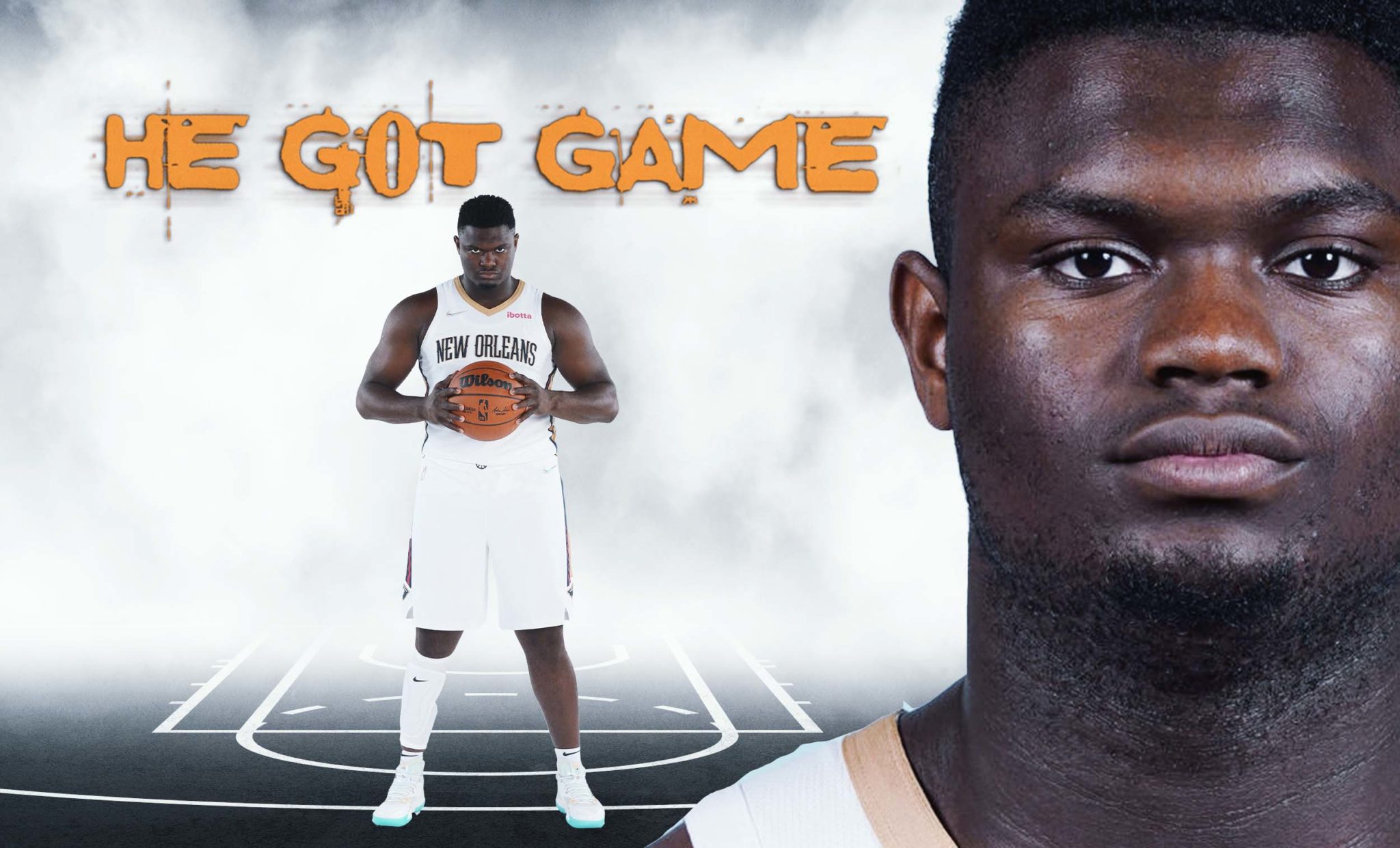 It’s been 23 years since Ray Allen and Denzel Washington hit the big screen in He Got Game, but it’s only been in relatively recent times that talk of a sequel has really started to heat up.

Speaking on a recent instalment of the Dan Patrick Show, Allen revealed conversations had taken place with numerous players including Zion Williamson.

Allen said he was also interested in having a female player in the lead role.

“The story of sport can still be told through a female perspective,” Allen told Patrick. “There have been so many great stories with Rene Montgomery in Atlanta and now having the ownership of the team and everything that is going with the Black Lives movement.

“There is so much, and being able to point out the limelight at the women’s game could certainly help growing that sport just the same.”

Before any potential sequel can get off the ground, Allen says the first thing that needs to happen is Denzel Washington signing on the dotted line, and this is a man who famously doesn’t do many sequels.

“There are so many different ways we can take this, but for us, and Spike and I talk about it all the time, is making sure we get Denzel Washington involved,” Allen said.

“I think until Equalizer 2 he was against sequels, so when Equalizer 2 came out, we thought we might have a chance. I think that is the main thing to get him excited and get him on board because it’s not the same if he didn’t have something to do with the movie.”