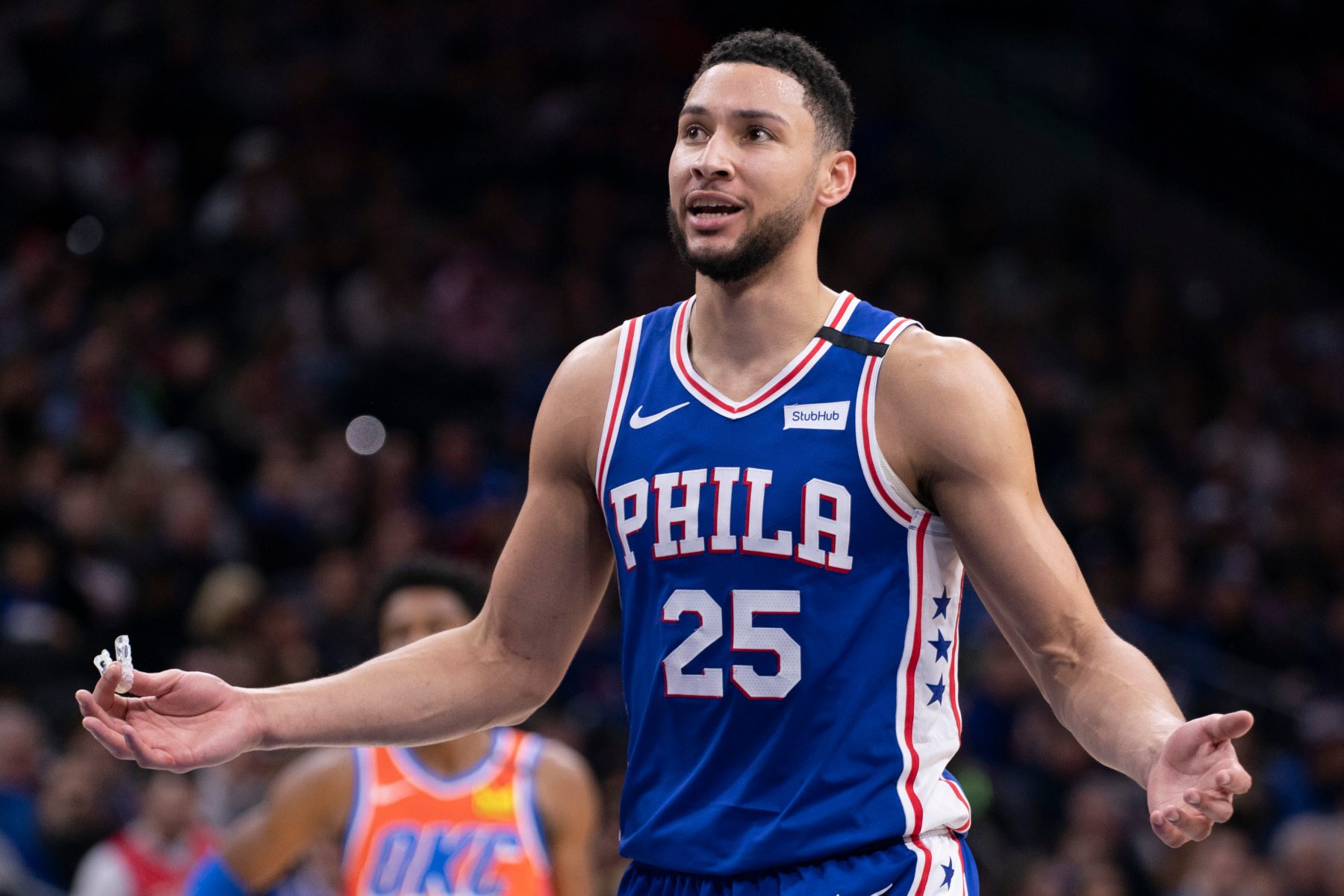 Simmons’ representatives met with the players union after he was told about the amount of the fine.

He was also told that he would not get that money back, according to Philly Voice.

The 25-year old star is holding out after a rough summer and even rougher postseason with the 76ers.

He did not show up to training camp and faces fines for every preseason game he misses.

The Sixers are holding 25 percent of Simmons salary after he failed to report to the team.

Simmons was supposed to make over $33 million this season.

The Sixers are withholding over $8 million of his salary with him away from the team.

Simmons could opt to take this to arbitration, but that is a fight he is unlikely to win.

While the team tries to trade him, the stock on Ben Simmons is at an all-time low after his subpar performance in the Eastern Conference semifinals against the Atlanta Hawks.

Despite that, he should be desired by a team at some point this season.