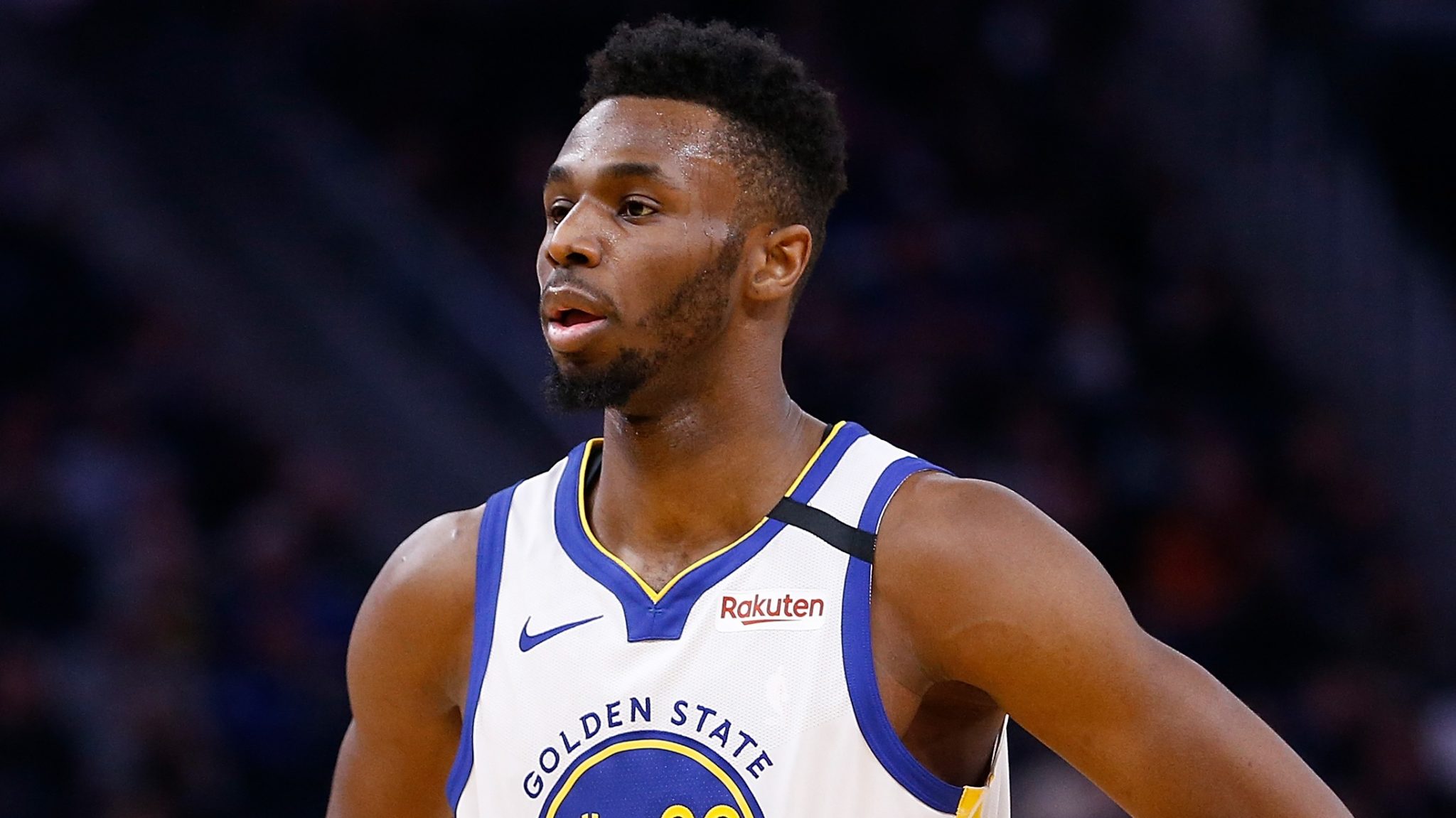 Andrew Wiggins has opened up on getting vaccinated after months of heavy resistance.

Wiggins begrudgingly received the vaccine after San Francisco city mandates forced him to choose between getting the vaccine and missing every Warriors home game.

“I feel like the only options were to get vaccinated or not be in the NBA,” Wiggins said after the Warriors’ preseason opener on Monday, a 121-107 win in Portland.

“It was a tough decision. Hopefully it works in the long run and, in 10 years, I’m still healthy. … Time was not on my side. The season was starting soon. I didn’t want to miss basketball.

“I didn’t want to get the vaccination. But it was something I had to do. … That’s not something I wanted to do, but I was kind of forced.”

When asked if he felt bitter in any way after being forced to choose between his vaccination beliefs and his basketball career, Wiggins replied, “Not towards the organisation.”

“They didn’t make the rule. I guess to do certain stuff, to work and all that, I guess you don’t own your body. That’s what it comes down to. You want to work in society today, I guess they make the rules of what goes into your body and what you do.

“Hopefully there’s a lot of people out there that are stronger than me and keep fighting. Stand for what they believe and hopefully it works out for them.”

Steph Curry was also asked about Wiggins getting vaccinated.

“It’s a good sign he’s handling his responsibilities as a part of the team,” Curry said.

“(But) I wouldn’t think badly of him had it not turned out that way.”