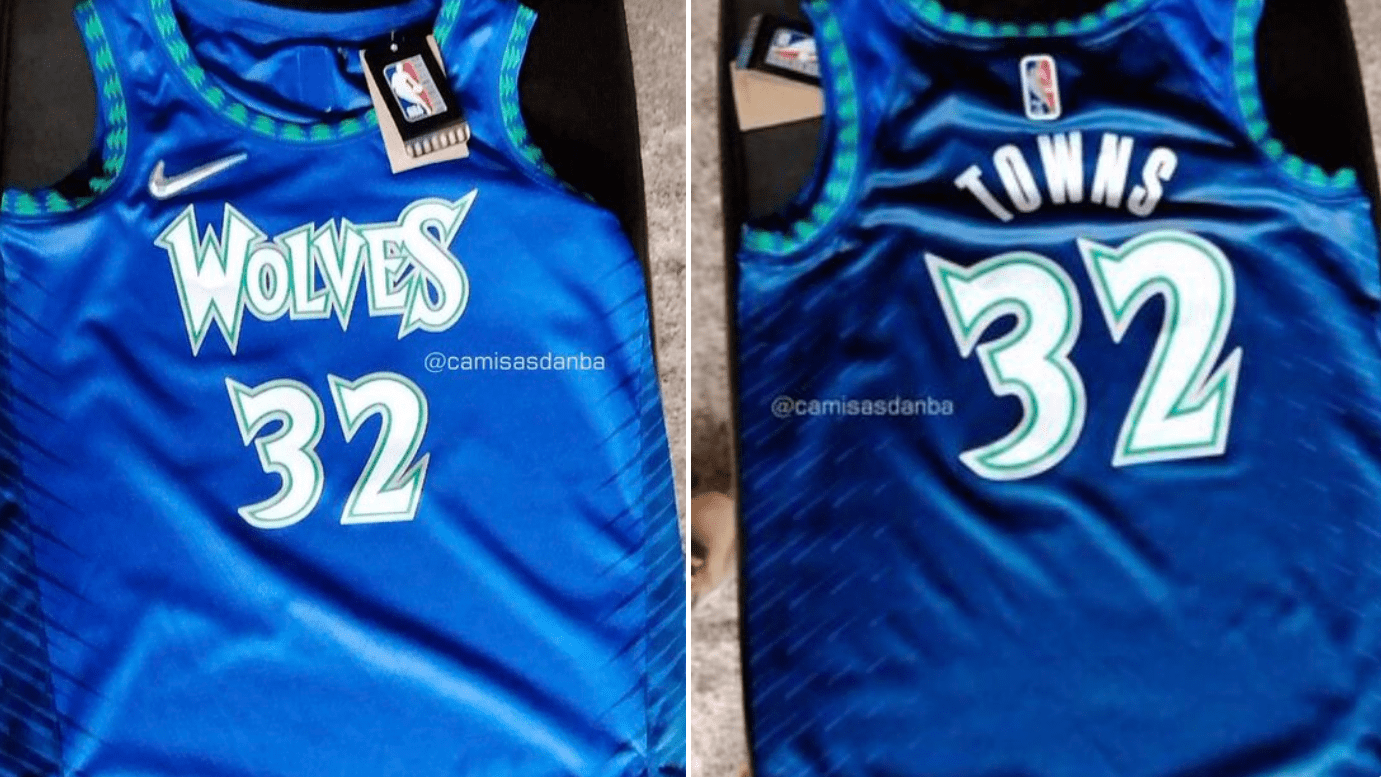 With NBA teams rocking an extensive and ever-changing collection of jerseys these days, that means we’re also getting more jersey leaks every offseason.

And as teams get increasingly creative and continue to push the boundaries with their designs, there’s more for fans to take in than ever.

With all this in mind, here are the latest jersey leaks ahead of the 2021-22 season, along with a few that were released a little earlier on.

New @sixers jersey seems to have leaked today. What do we think, fans? https://t.co/fDdxrCg9Rp pic.twitter.com/TggcmsRLl9

The Suns jerseys for the 75th anniversary of the NBA are going to be something else man. pic.twitter.com/qJ8rtc4F0t

Will be worn by only the Knicks, Warriors & Celtics — three of the league’s original franchises. pic.twitter.com/CrZ6IjrYAY

The Atlanta Hawks City Edition jerseys have apparently leaked. I love having the Hawk back on the jersey, but I really wish the jersey itself was red or black. pic.twitter.com/Q071CATDSo