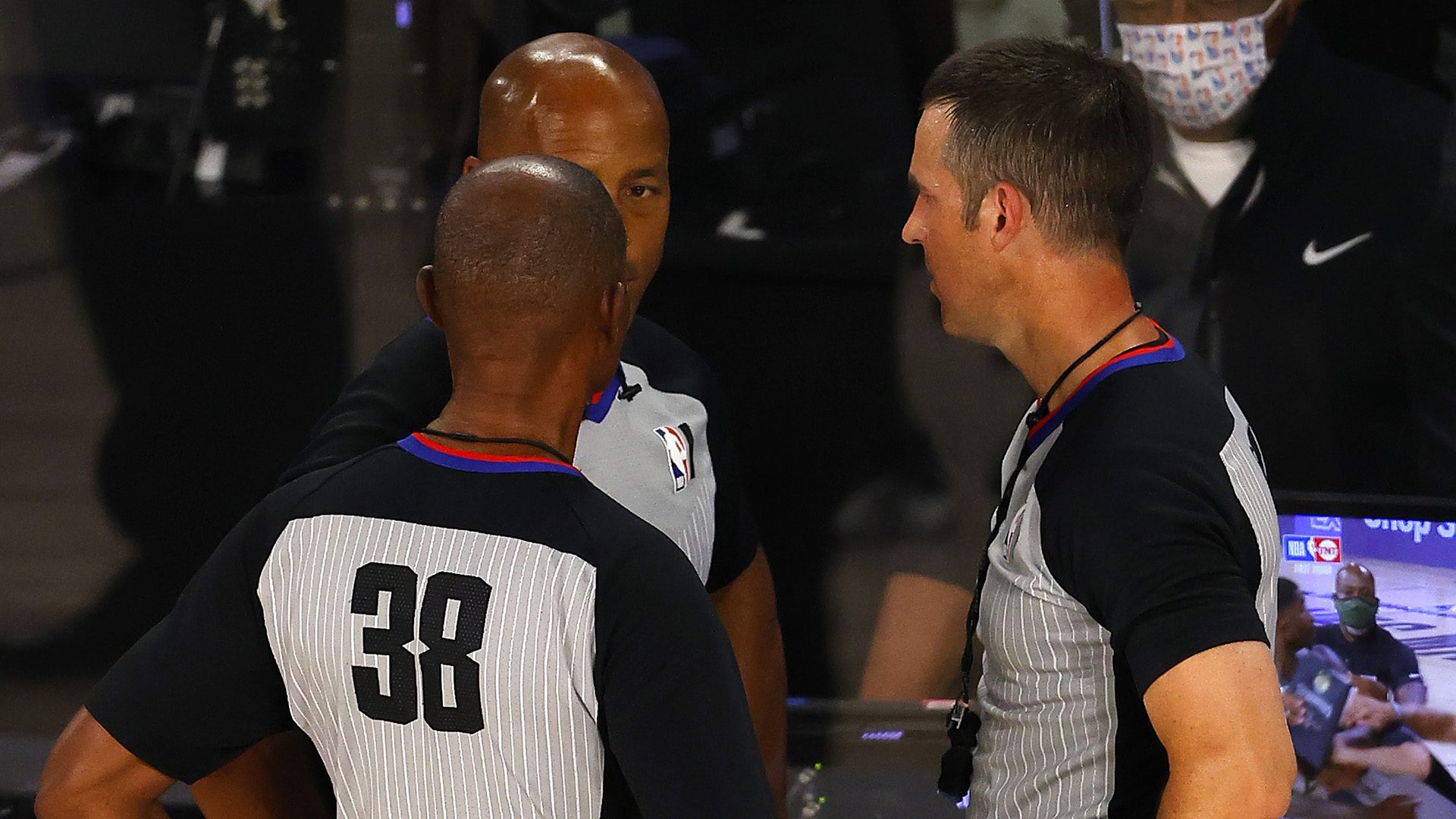 The NBA is instituting instant replay changes for the upcoming 2021-22 season as part of a one-year trial to improve the flow of games.

Referees will no longer be allowed to initiate out of bounds reviews during the last two minutes of the fourth-quarter and overtime periods, per the NBA.

As a result of that ruling, coaches will be granted the right to challenge out of bounds calls at any point in the game; previously they were not allowed to challenge such calls in the last two minutes.

NBA games – particularly the end thereof – have slowed to a snail’s pace due to the institution of instant replay.

Hopefully, these minor changes will have a big impact on the flow of games.