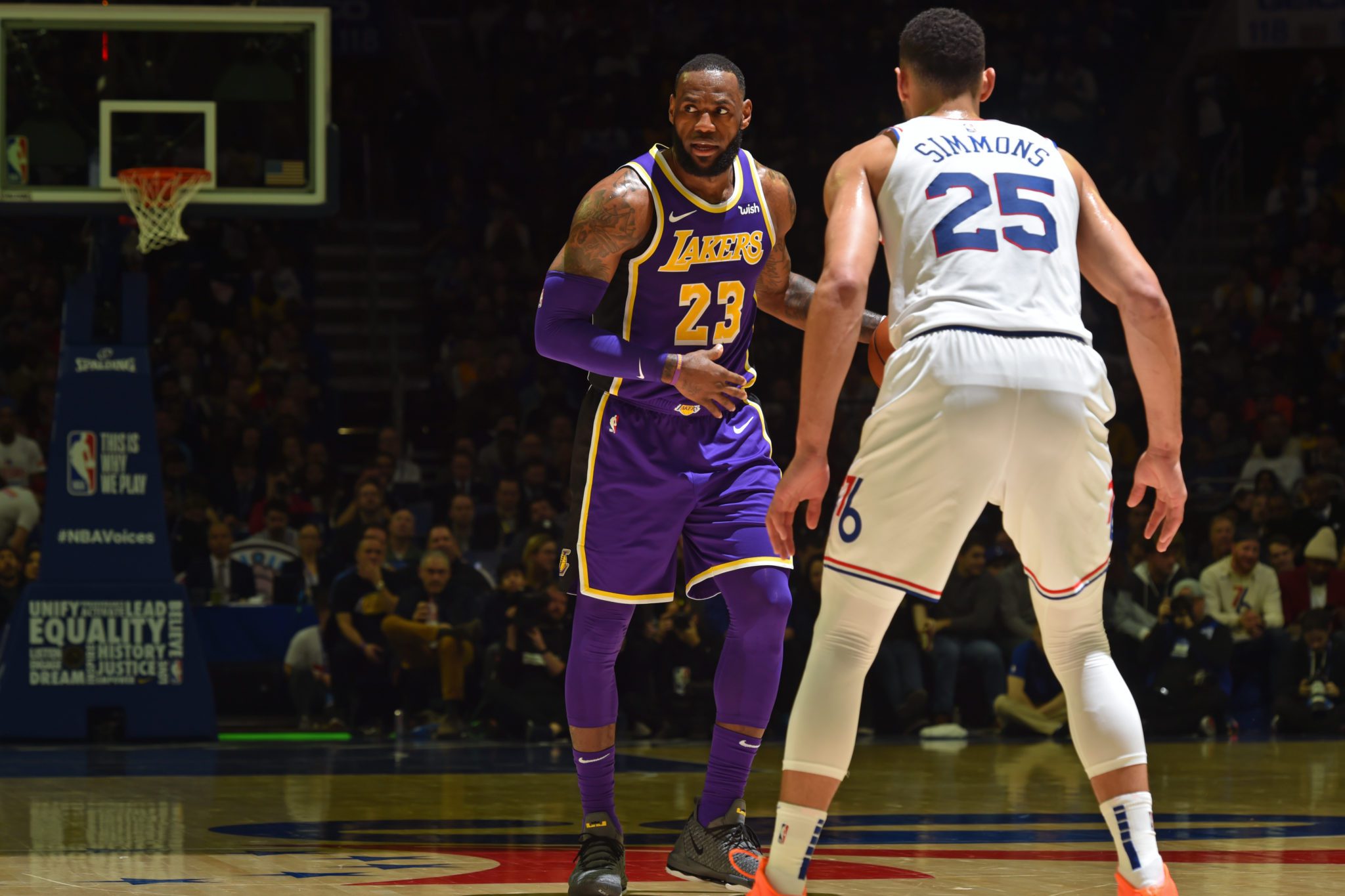 LeBron James and Ben Simmons have been close since well before Simmons entered the NBA.

James sees himself as a mentor to Simmons, and Simmons unsurprisingly enjoys being around James.

Well, given all the recent drama in Philadelphia, there is one piece of LeBron’s advice to Simmons in the early days that stands out:

“You have an opportunity to be better than me,” James told Simmons early on, according to Sports Illustrated. “But you can’t skip steps. You have to do the work.”

Simmons was highly appreciative of James’ message at the time, saying “part of his greatness is that he wants others to be just as great”.

But did he take the message to heart in the long run? Many would argue Simmons did skip a very crucial step, which of course was developing his jumpshot.

Others have questioned his worth ethic and point to the fact that he has not expanded his game much at all since his rookie season.

Simmons is a special talent, with or without a jumper. But it’s clear he will need one to realise his full potential.

And while Simmons reportedly doesn’t listen to many people who aren’t in his inner circle, right now he might benefit from at least listening to what LeBron had to say all those years ago.