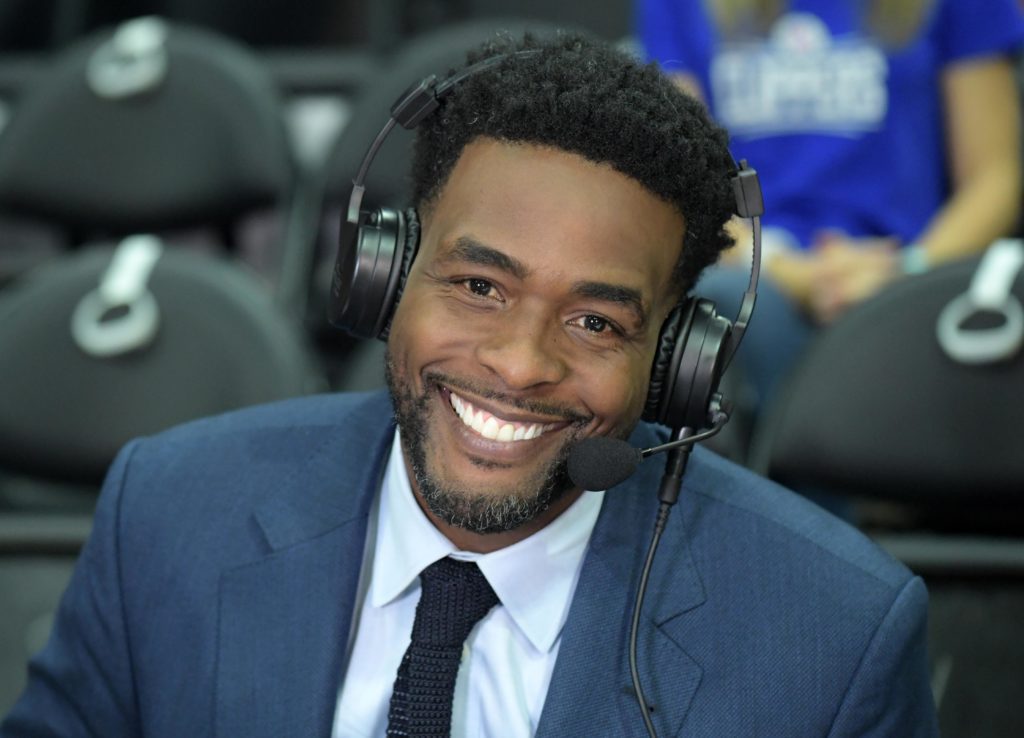 This is Webber’s first time dabbling in the business.

The planned $175 million facility will be named the Webber Wellness Compound.

The ground-breaking event happened on Tuesday alongside entrepreneur and business partner Lavetta Willis.

According to the Detroit Free Press, the plan calls for a $50 million compound that will include a dispensary, training and cultivation facilities, and a private lounge to consume the product made at the facility.

As a whole, the compound will be 180,000 square feet and will be located in southwest Detroit.

Slated at $125 million, the cultivation facility will take up an initial space of 60,000 square feet, with an 80,000 square foot expansion after the first stage is complete.

No timeline has been set for the expansion, but construction of the first phase is scheduled to start shortly.

The dispensary is set to open next May and will be followed by the lounge and cultivation facility within 18 months.

Recreational cannabis was legalized in Michigan in 2018.

When asked why he chose the cannabis industry, the 15-year pro and Detroit native had this to say:

“Name one business where Blacks haven’t been left out,” Webber said. … “First and foremost, this is about business and access to individuals who are qualified and giving access to the community that was so unfairly targeted by unfair laws, racist laws.

“Hopefully, there’s a freedom with that. I’ve seen through family, friends, my community — families devastated by the plant that can cause so much healing and restoration. Now that others try to take advantage of it, it’s funny that I’m even questioned on why I would do it when it’s so obvious that in America, this needs to be done.”

Automotive maker Ford is also building a 30-acre site described as an “innovation district” that will employ 5,000 people.

This will be located about a mile away from Webber’s facility.