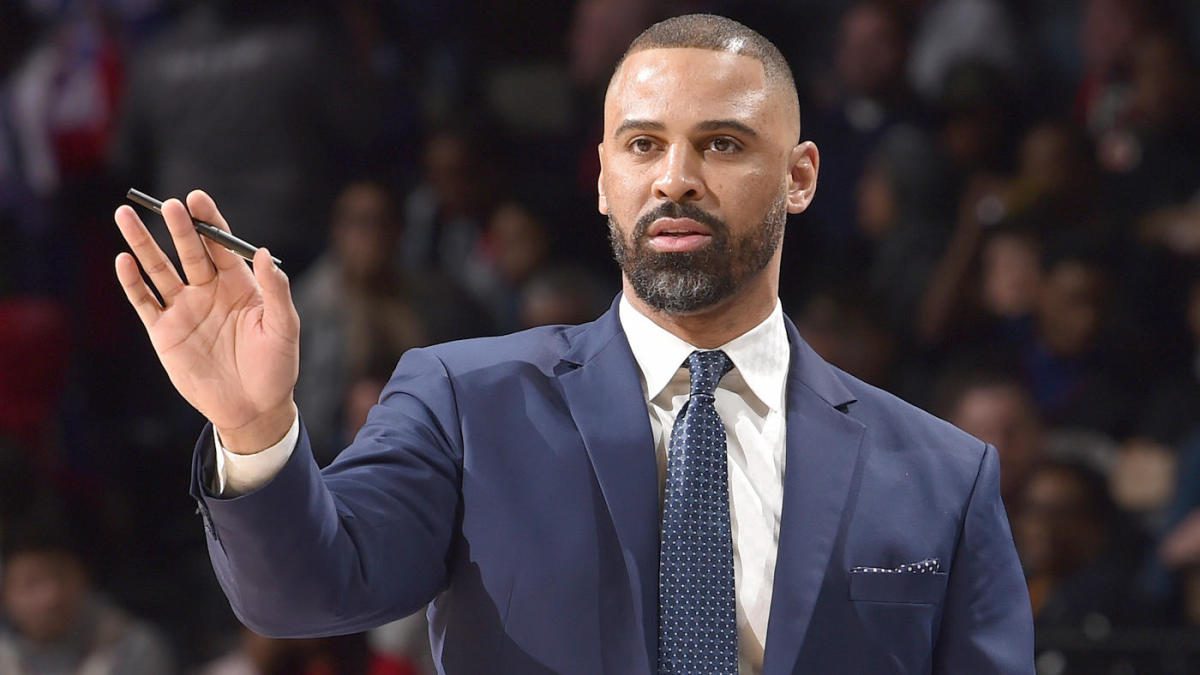 “He is in his 10th day of isolation and will not be at media day. Udoka is expected to be at the opening of training camp Tuesday.”

Ime Udoka was hired by former head coach and current President of Basketball Operations Brad Stevens shortly into the off-season.

“For us, it’s starting fresh, starting over,” Smart – who spent the first seven years of his NBA career playing under Brad Stevens – said.

The Celtics will look to compete for an NBA championship this upcoming season behind the play of MVP candidate Jayson Tatum and a talented veteran core.