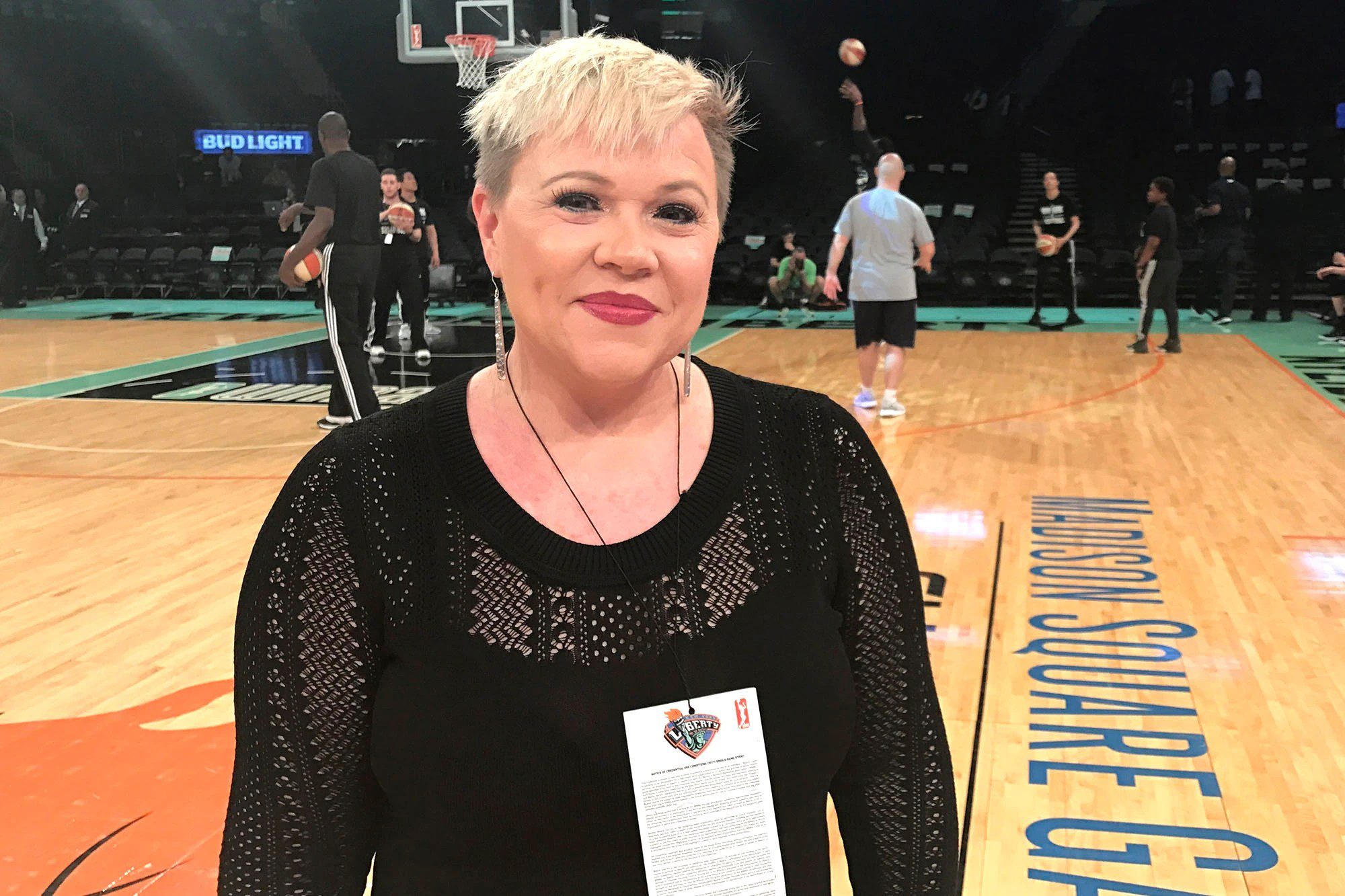 Friday, the team announced Rowe would join the booth team as an analyst.

Presenting the voices of the Utah Jazz, coming to you every game day.

“This is personal and like coming home for me. This is definitely a full circle moment for me,” Rowe said.

“For over 20 years I’ve worked in one capacity or another at different times with the Jazz — pulling cables, stage manager, done jobs in the TV truck, every possible job for them, I’ve done it.”

Rowe is a Salt Lake City native and a graduate of the University of Utah who has worked with ESPN for more than two decades.

She joined the team at ESPN full time in 1998 and has been a huge part of the college football, basketball, and WNBA coverage.

She was then promoted to ESPN’s top college football crew this season, her 26th season covering the sport with ESPN.

She works alongside ESPN’s Chris Fowler and Kirk Herbstreit each week.

Rowe plans on continuing her role with the network on college football duty until the national championship game in January.

“Utah is my home. My family is here,” Rowe said.

“When the Jazz reached out to me, when [chief marketing officer Bart Sharp] emailed me, he said this is random but asked if I would be interested in the role. I was shocked. I’ve covered basketball for 30 years, and now I get to stay involved with a team I grew up with.”