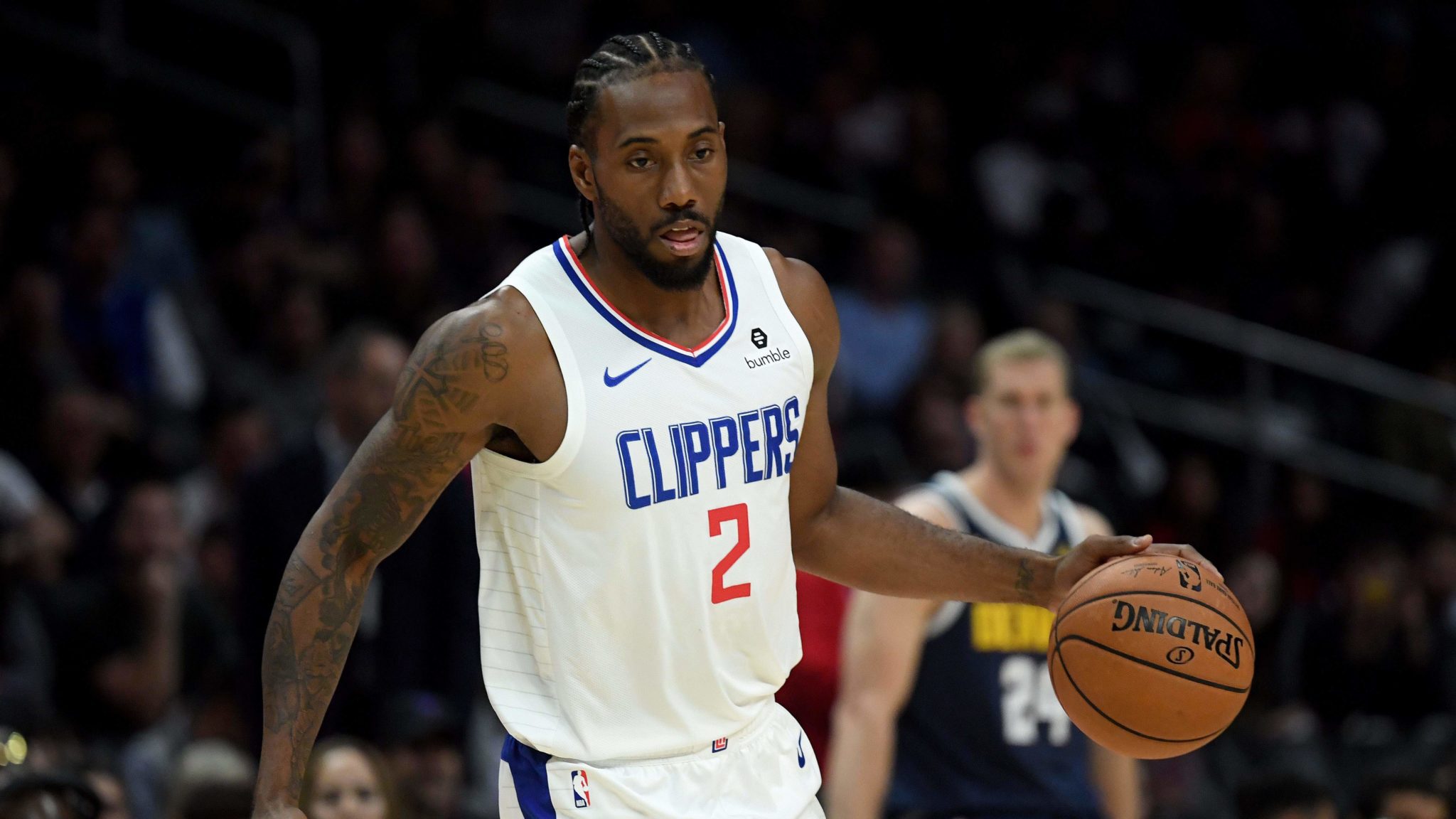 The Los Angeles Clippers have no clue when or if Kawhi Leonard will play this upcoming season.

Leonard is recovering from a partial ACL tear suffered against the Utah Jazz in the second round of the 2021 playoffs.

According to Lawrence Frank, Clippers president of basketball operations, the team doesn’t have a timetable for Leonard’s recovery and return to the court.

“Oh, we don’t even breach that,” Frank said, via ESPN. “I think at this point, it’s just no one knows when you’re dealing with a recovery from an ACL [injury], the timeframe.

“Even just to save you guys [from asking] throughout the year, is no one knows. You just attack it day by day, he has a very detailed plan with a great group, and we’ll just let his body and the doctors tell us when it’s the right time.”

Leonard suffered the injury in Game 4 of their Western Conference semi-final matchup with the Jazz.

He initially played through the injury in Game 4 but then missed eight straight playoff games with what was called a “sprain” at the time.

The Clippers lost in six games to the Phoenix Suns in their first appearance in the Western Conference Finals.

Surgery followed in July and he has been recovering since.

There is no definitive timetable for an ACL injury.

Full recovery can take a minimum of eight months, a full calendar year, or longer than a year in severe cases.

The five-time All-Star signed a new four-year, $176.3 million deal last month to remain with the Clippers.

He will have a player option heading into the 2024-25 season, just in time for the Clippers to open their new Inglewood arena.