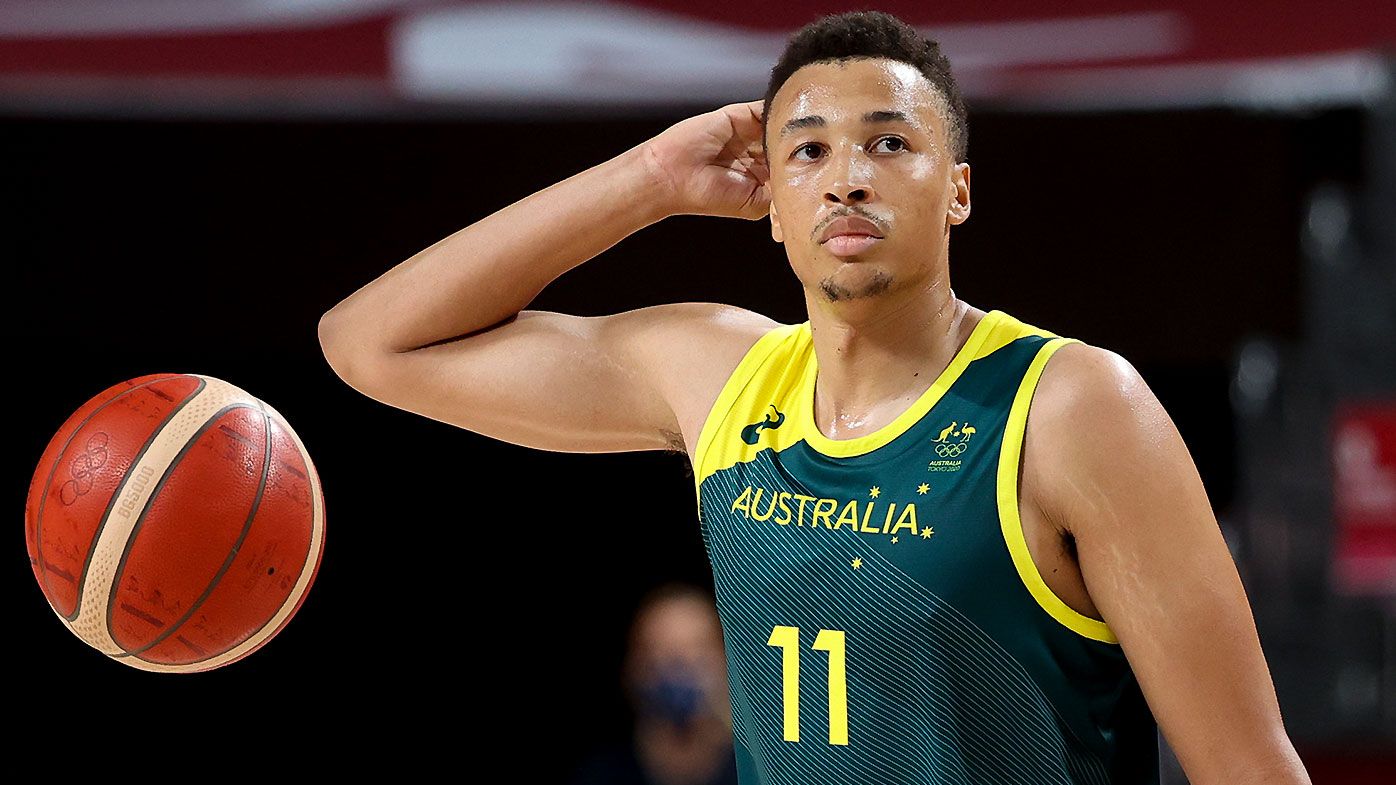 Exum, 26, was selected fifth overall by the Utah Jazz in the 2014 NBA Draft; but despite his impressive skill, was never able to capitalize on his potential.

In seven seasons in the league, Exum has averaged 5.7 points, 2.1 assists, and 1.8 rebounds on 41% shooting from the field, via Basketball Reference.

Exum won a bronze medal with the Australian Men’s National Team at the Toky0 Olympics, averaging 9.0 points, 3.7 rebounds, and 2.8 assists, via FIBA.

It’s hard to say for certain where Exum will fit in the Rockets’ rotation next season.

However, a lot could change before opening night – and Exum could end up playing more minutes than expected.