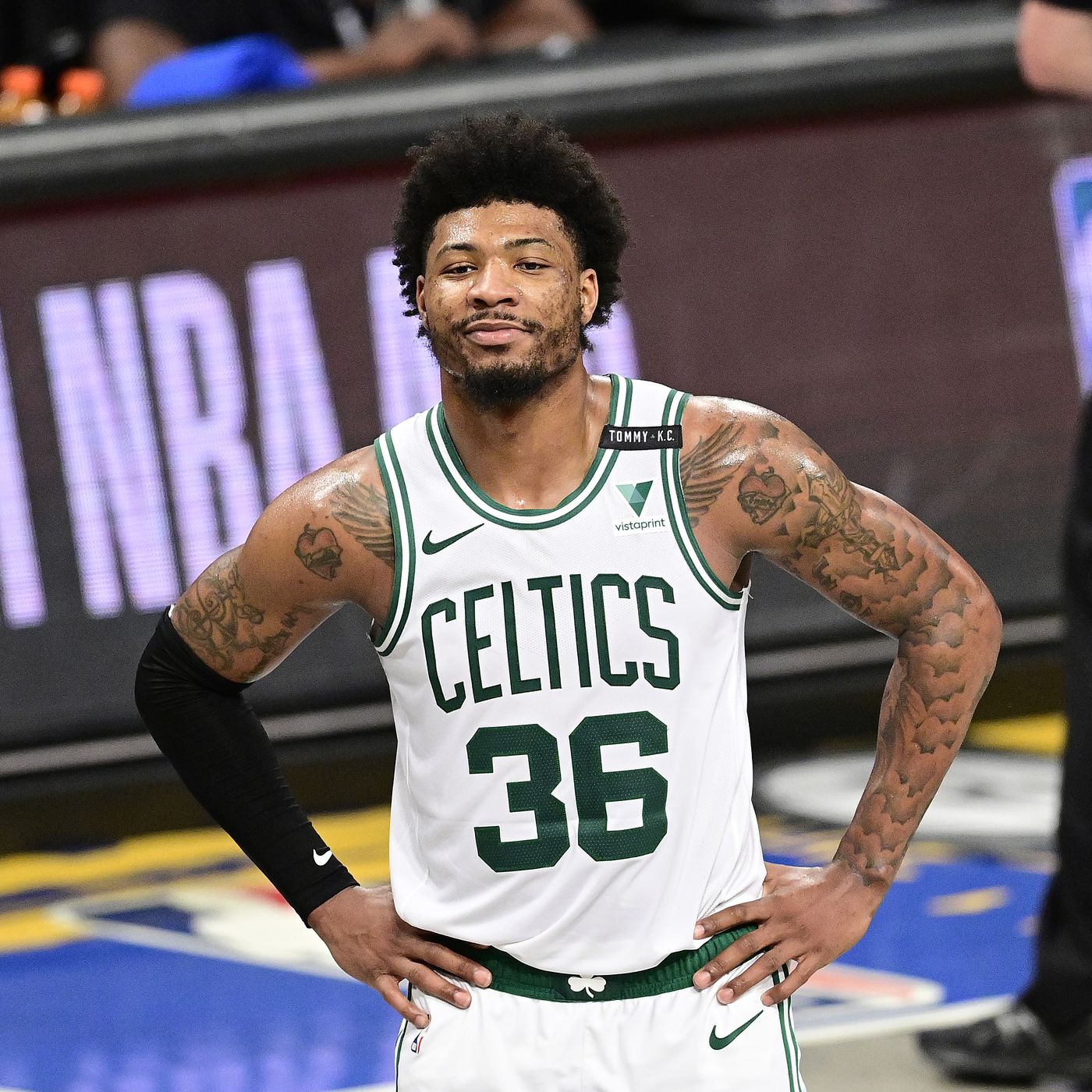 Boston Celtics’ guard Marcus Smart says “it takes little ‘talent’ to play defense – oh, and he also says that no one remembers the second U.S. President.

Of course, many people remember John Adams; not for his defensive prowess, but for his role in founding America.

I suppose Smart was insinuating a “win or bust” mentality – but many were quick to point out how that mindset doesn’t equate to U.S. politics.

It was all in good jest though; Smart even embraced the meme with a series of user-created photoshops.

Smart is a 2x All-Defensive player who’s regarded as one of the premiere perimeter defenders in the league.

At the end of the day, Smart says “John Adams gonna be ok. But he still second place.”

Related Article:  Ranking the Best NBA Stat Lines of the Past Decade
-->