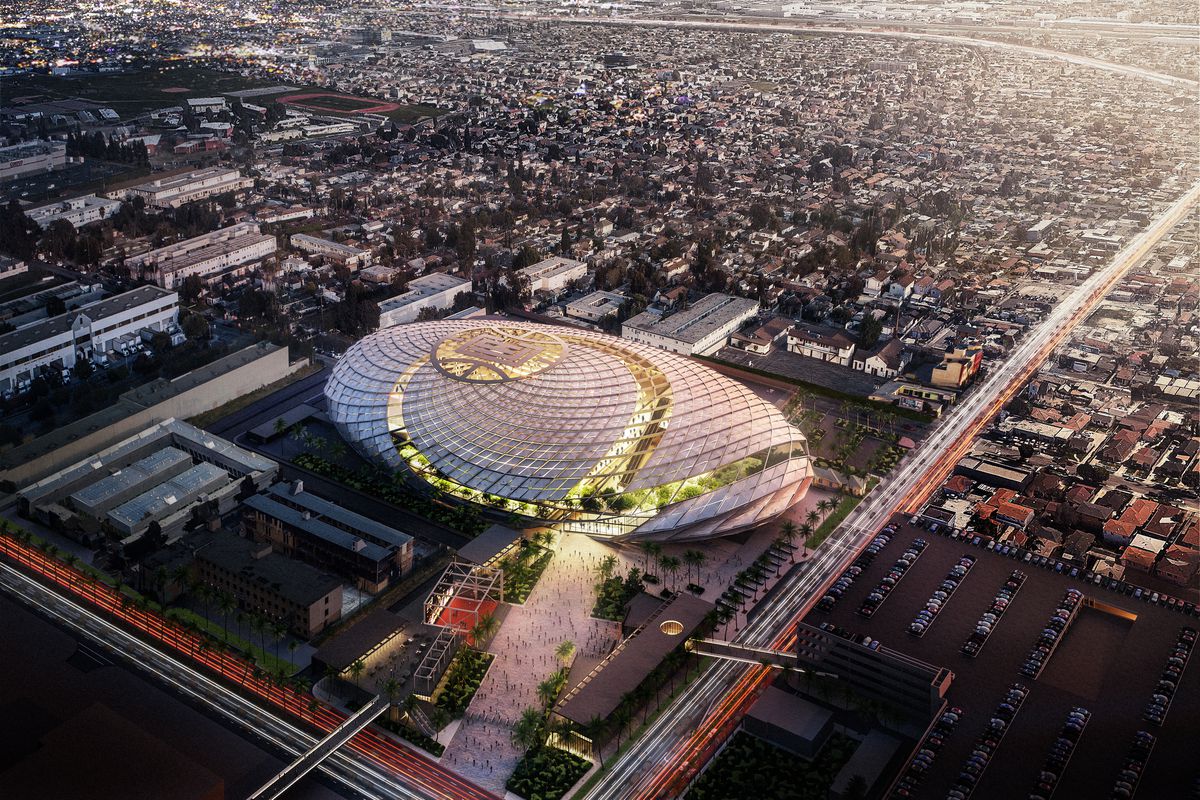 The Los Angeles Clippers got one step closer to playing in their very own building Friday with a groundbreaking on the site of their future home.

The Clips took the opportunity to announce the new stadium’s naming rights set to open in Inglewood, California, right next to the old Forum that hosted the Los Angeles Lakers until 1999.

Inuit Dome, as the stadium will be called, is set to open in time for the start of the 2024-25 NBA season.

This move finally breaks the Clippers away from their Staples Center home court, which they have shared with the Lakers since 1999.

Home is LA. Home is the @Intuit Dome. pic.twitter.com/GnciGCpqfx

Franchise owner Steve Ballmer has stated that this move was necessary for the Clippers to build their own identity.

“We needed to say, ‘We’re our own guys. We don’t play in the same place as the other guys. We’re going to have our own identity.”

Ballmer contended the Clippers were bad enough in the past to be overlooked, but now they compete for titles in the Western Conference.

“There’s 30 teams in the league. There’s 29 others. And we got one that happens to be based in L.A. And we got our fans. We use our expression, ‘L.A. Our Way.’ And we’re building our own presence, identity. And if the other guys feel a little threatened — the other guys’ fans, I mean; the players are actually a little different deal — but if they feel a little threatened, that’s OK. It means we’re doing good.”

The Los Angeles Clippers will open their new home when stars Kawhi Leonard and Paul George have player options to stay another year.

Ballmer is expected to be hit with a price tag of $2 billion for his new stadium, the same price he paid to purchase the team in 2014.