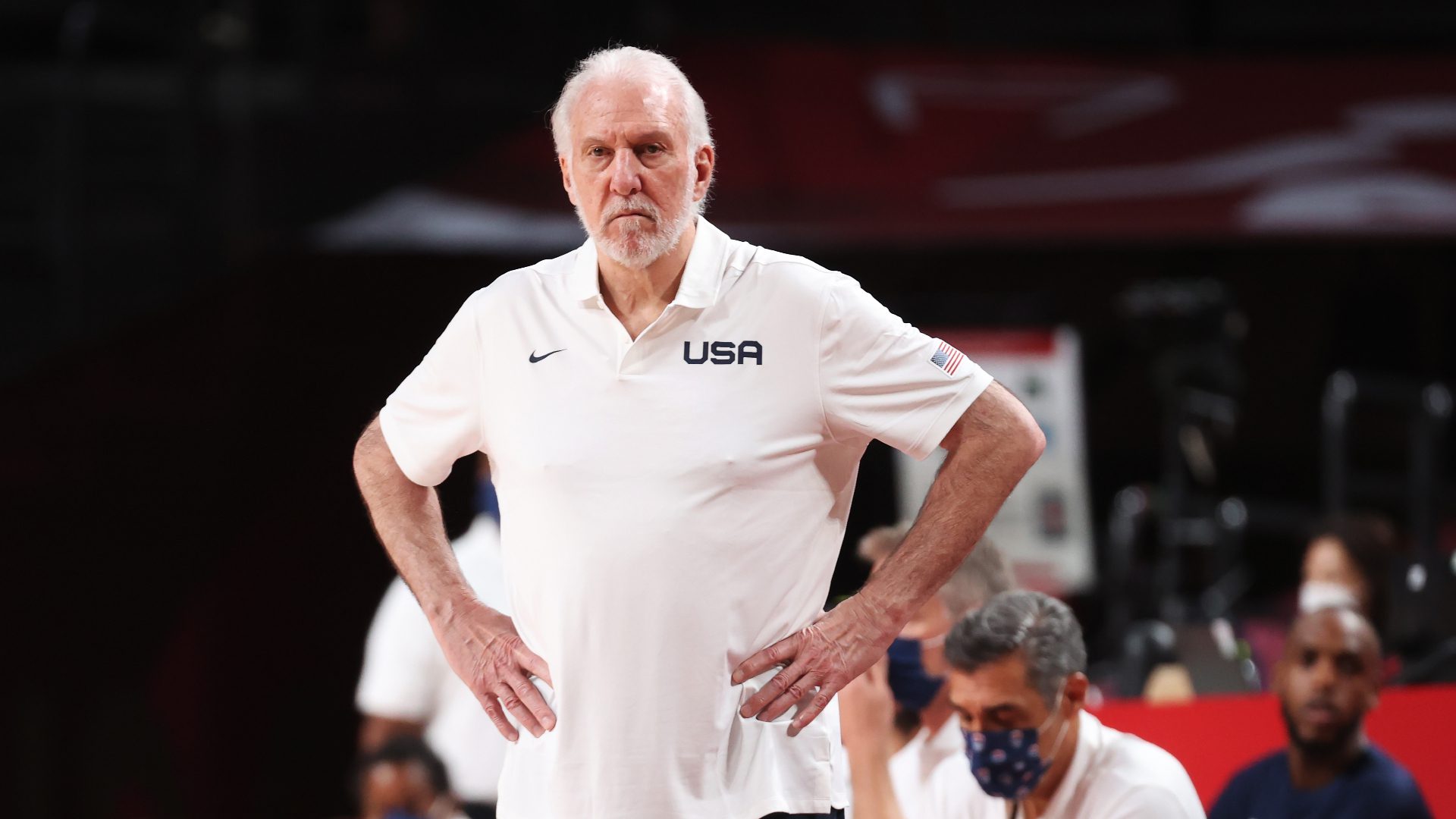 Team USA Managing Director Grant Hill is planning to replace head coach Gregg Popovich before the start of the 2021-22 NBA season, per a report from Marc J. Spears of The Undefeated.

Popovich, 72, led Team USA to a gold medal at the Tokyo Olympics.

“Someone who can manage a locker room, who understands the international play, obviously can coach, and understands this isn’t over,” Hill said on what he’s looking for in the next Team USA head coach.

“Spending the last year just really studying the international game, it’s different. It’s a different game than our game, and understanding that and respecting that is vitally important and not just for the staff but for the players as well.”

There are no shortage of candidates for the position: including but not limited to Golden State Warriors’ head coach Steve Kerr, Miami Heat’ head coach Erik Spoelstra (who served as the head coach of the 2021 Select Team), and former New York Knicks’ and Houston Rockets’ head coach Jeff Van Gundy (who’s coached the National Team through qualifying matches in recent years).

Popovich will (likely) retire from international coaching as one of its most decorated leaders.