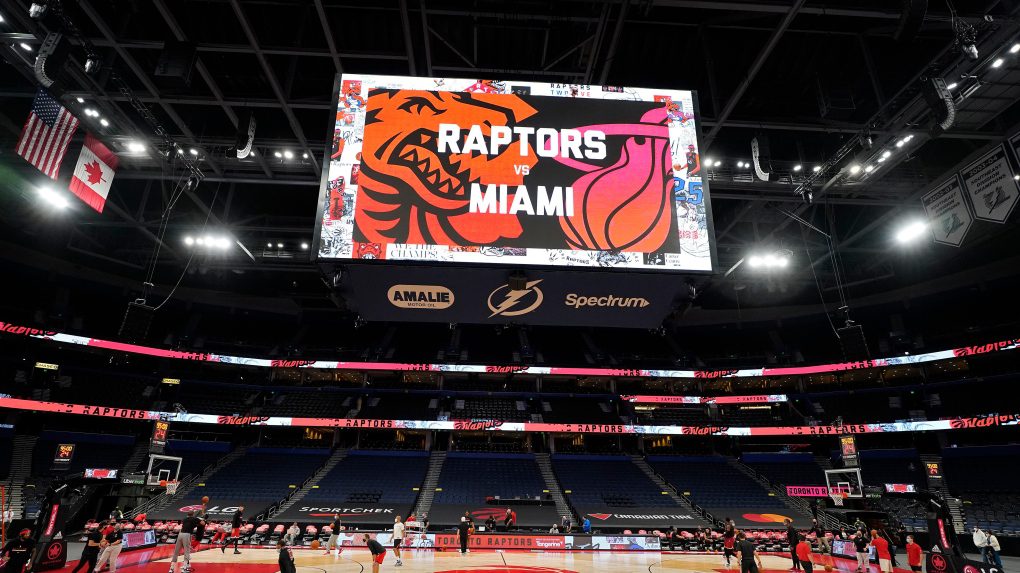 The Canadian government has approved the Toronto Raptors to return to their home arena and play there for the upcoming season via a team spokesperson on Friday.

The Raptors played the entire 2020-21 season in Tampa, Florida, due to travel restrictions set in place that stem from the COVID-19 pandemic.

Although the Raptors will be returning to Scotiabank Arena, it is unclear at this time if they will play in front of a full stadium.

For fans who do attend those home games, they will be required to show proof of vaccination.

Toronto will open the preseason up against the Philadelphia 76ers on October 4.

This will be the first game back at Scotiabank Arena in more than 19 months.

Houston will be the second team they host in Canada on October 11.

They will host the Washington Wizards on October 20 to open the regular season.

The Toronto Raptors, the 2019 NBA Champions, last played a home game at Scotiabank Arena on February 28, 2020.

For the team up North, things will look a bit different now that Kyle Lowry has moved on to Miami.

They now turn the keys over to Pascal Siakam, who will look to bounce back from a down year in 2020-21.