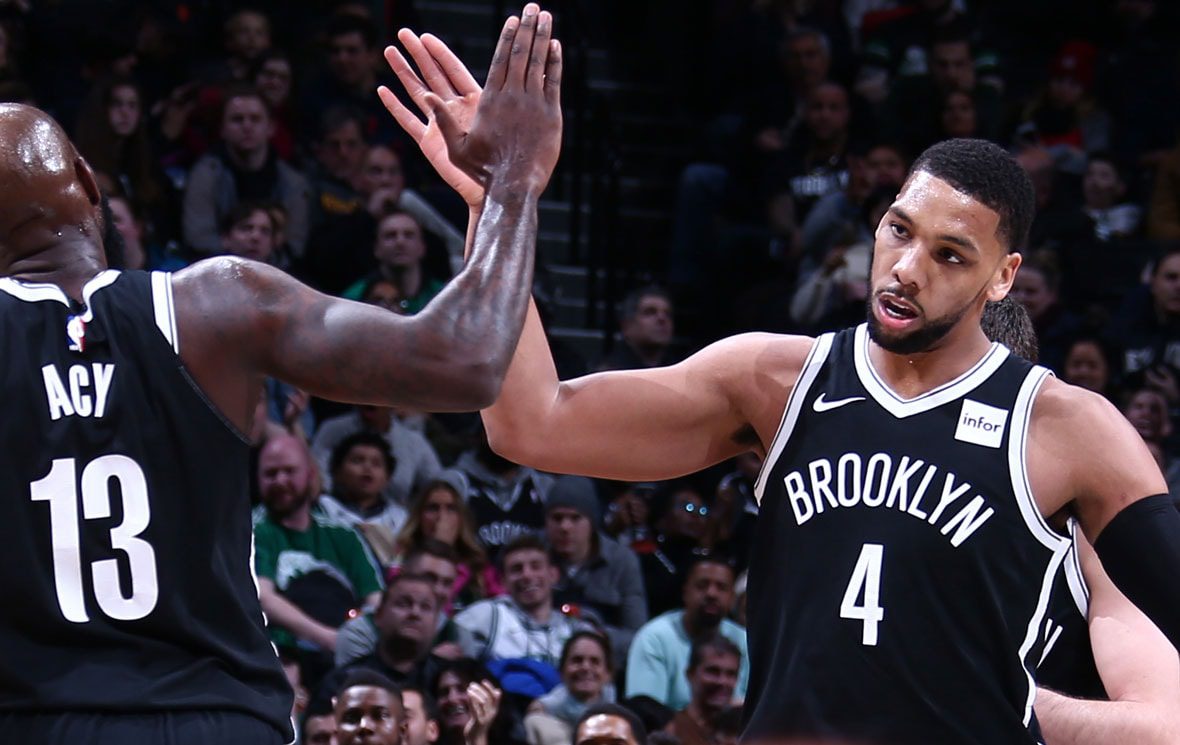 The mystery tour that has been Jahlil Okafor’s NBA career stopped in Brooklyn today as the Nets waived the veteran big-man from their roster.

Okafor was selected third overall in the 2015 draft by the Philadelphia 76ers.

Despite an impressive rookie season in which he averaged 17.5 points and 7.0 rebounds, Okafor quickly fell out of favor with the 76ers, eventually requesting a trade from the City of Brotherly Love.

Over the past few seasons, Okafor posted stints in Brooklyn, New Orleans, and Detroit, but never managed to find consistent playing time.

Okafor has dealt with a myriad of injuries during his playing career, including a knee injury that began as a meniscus tear.

Now, it seems Okafor is at serious risk of finding himself on the outskirts of the NBA.