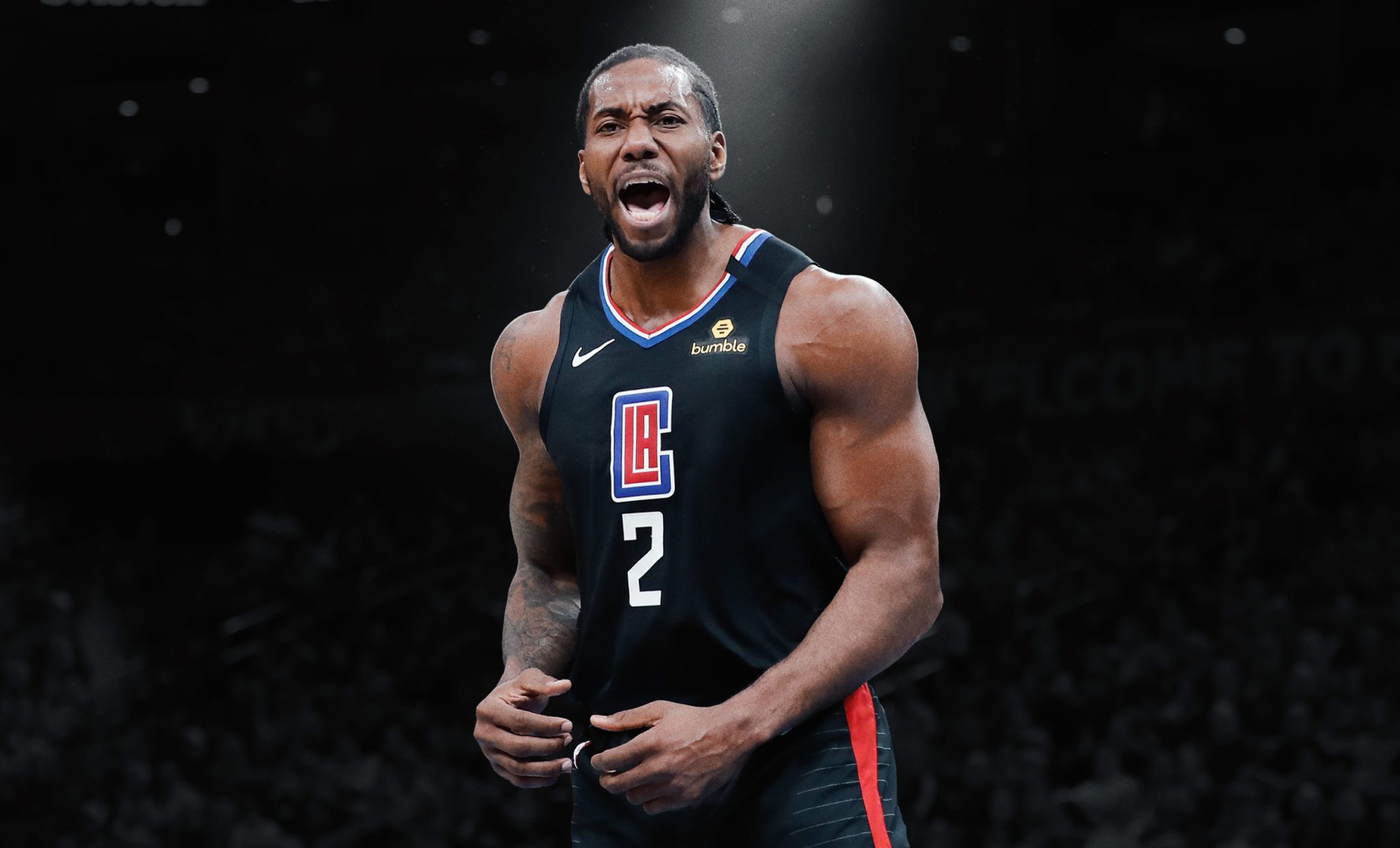 Stories of Kawhi Leonard’s super strength are the stuff of legend. Perhaps one of the best tales is the time he broke a machine in the Spurs’ weight room.

But now some new stories have emerged.

Speaking on JJ Redick’s podcast The Old Man and The Three, Tyrese Haliburton revealed an eye-opening moment he experienced against Leonard as a rookie last season.

“He might’ve been my intro to, you know, ‘welcome to the NBA.’ He was like my ‘welcome to NBA strength [moment].’

“We’re playing the Clippers in LA…Kawhi’s like ‘yo, I got him.’ So I come to get a dribble-hand-off, and his hand is on my hip, and I’m at the three-point line I think. And I get the hand-off, and I look down and I’m at the logo. I’m like ‘I don’t even know how I got out here.’ I think he pushed me. It’s crazy how strong these guys are.”

Redick also came prepared with a Kawhi story of his own.

“There was a moment in the 2015 first round against the Spurs…Kawhi was guarding me a bunch that series,” Redick said. “It was a dead ball or a free-throw and we’d had an exchange on the previous play and I kinda just walked over to him.

“I can’t remember what I said but I just kinda like tapped him on his stomache. And I just remember thinking to myself, ‘I just touched a robot‘. Like, this motherf*cker is built. He is built.”