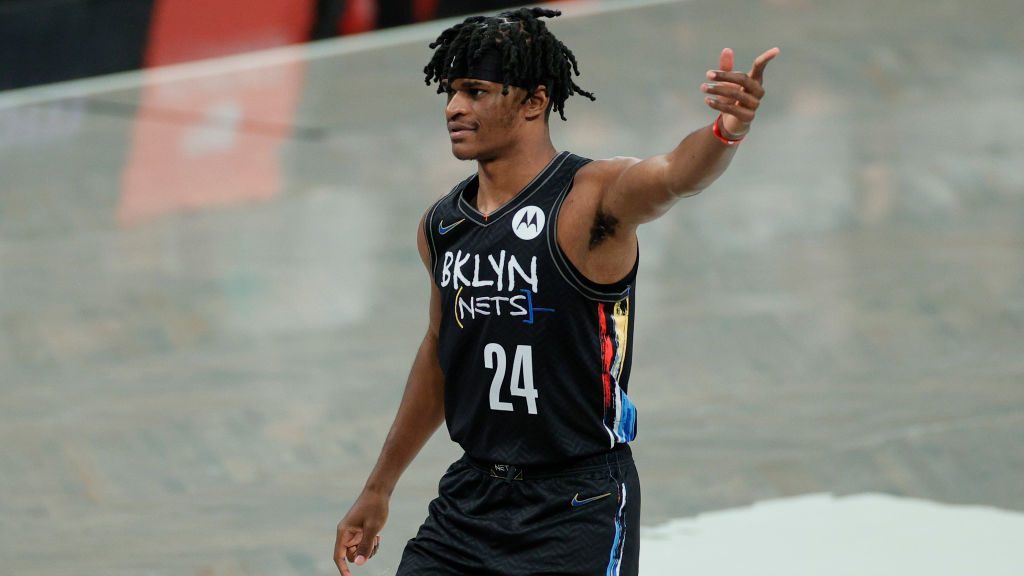 Despite Monday being Labor Day in the United States, forward Alize Johnson and his agent George Langberg were busy getting a deal done with the Chicago Bulls.

The free-agent forward agreed to a two-year, $3.6 million deal.

Langberg told ESPN’s Adrian Wojnarowski the details of the deal.

Markkanen was sent to the Cleveland Cavaliers, while the Bulls got Derrick Jones, Jr.

With their departure, Johnson now gets a crack at playing time instead of having to fight for it in a crowded frontcourt.

The 22-year-old played 18 games for the Brooklyn Nets last season and averaged 5.2 points and five rebounds.

He had one performance last year where he scored 20 points and grabbed 21 rebounds against the Indiana Pacers in April.

The six-foot-seven forward was drafted out of Missouri State after two years of college ball.

Johnson was selected in the second round of the 2018 NBA draft by those aforementioned Indiana Pacers.

In Brooklyn, he saw limited time but did get a chance to play alongside Kevin Durant, Kyrie Irving, and James Harden when the Nets experienced injuries to their lineups.