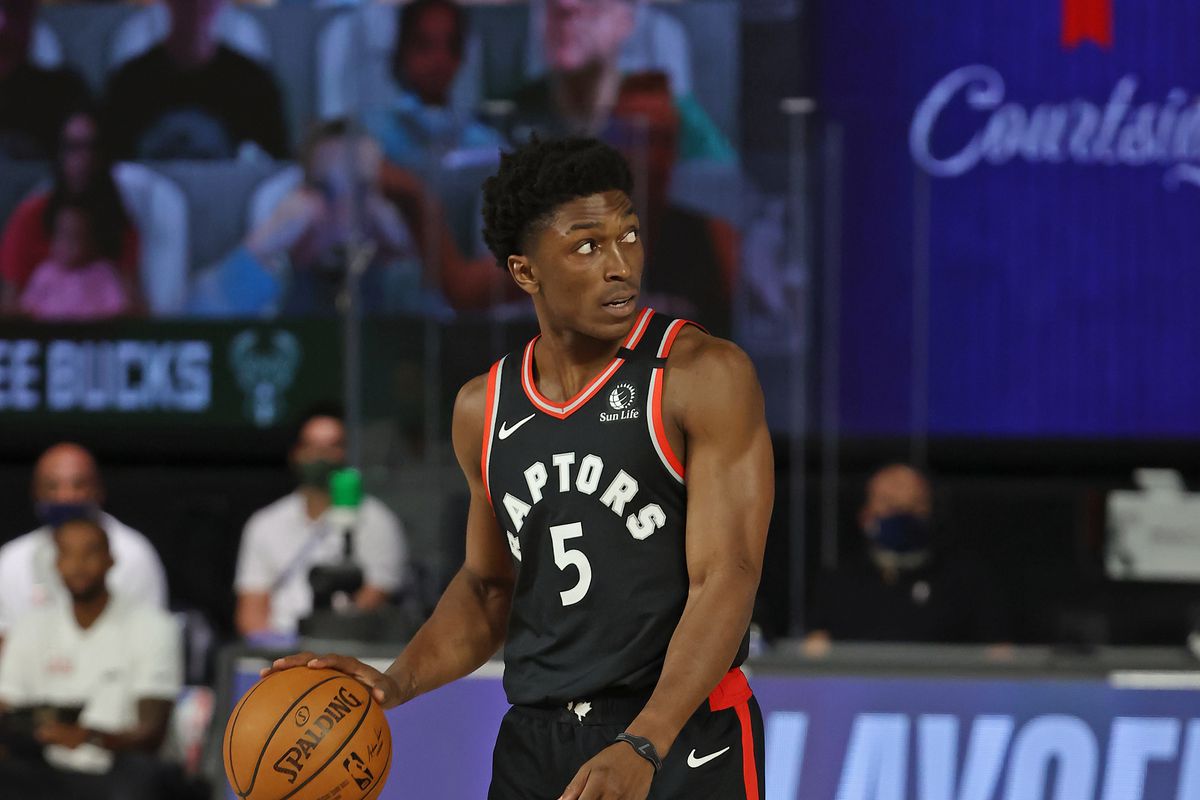 The Chicago Bulls have agreed to a deal with veteran forward Stanley Johnson, per a report from Shams Charania of The Athletic and Stadium.

Through six years in the NBA, Johnson averaged 6.2 points, 3.1 rebounds, and 1.4 assists per game on 38% shooting from the field.

Johnson is regarded as a defensive specialist with above-average athleticism.

The Bulls have a need for a defensive wing to play behind Zach LaVine, Demar DeRozan, and Patrick Williams.