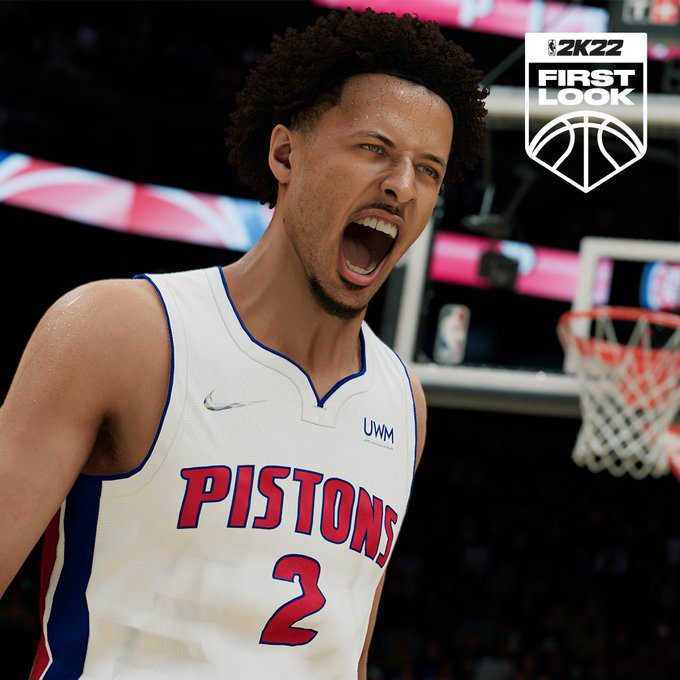 Detroit Pistons’ rookie Cade Cunningham received a new NBA 2K22 face scan after fans complained about the authenticity of his original design; which can be seen in the clip below at the 13 second mark.

Thankfully, 2K Visual Concepts rectified the issue with a new face scan that looks much more like the 2021 number one pick.

Cunningham is the highest rated rookie in 2K22 at an 80 overall.

NBA 2K22 is scheduled to release on September 10 for PlayStation 5, Xbox Series X|S, PS4, Xbox One, Switch, and PC.