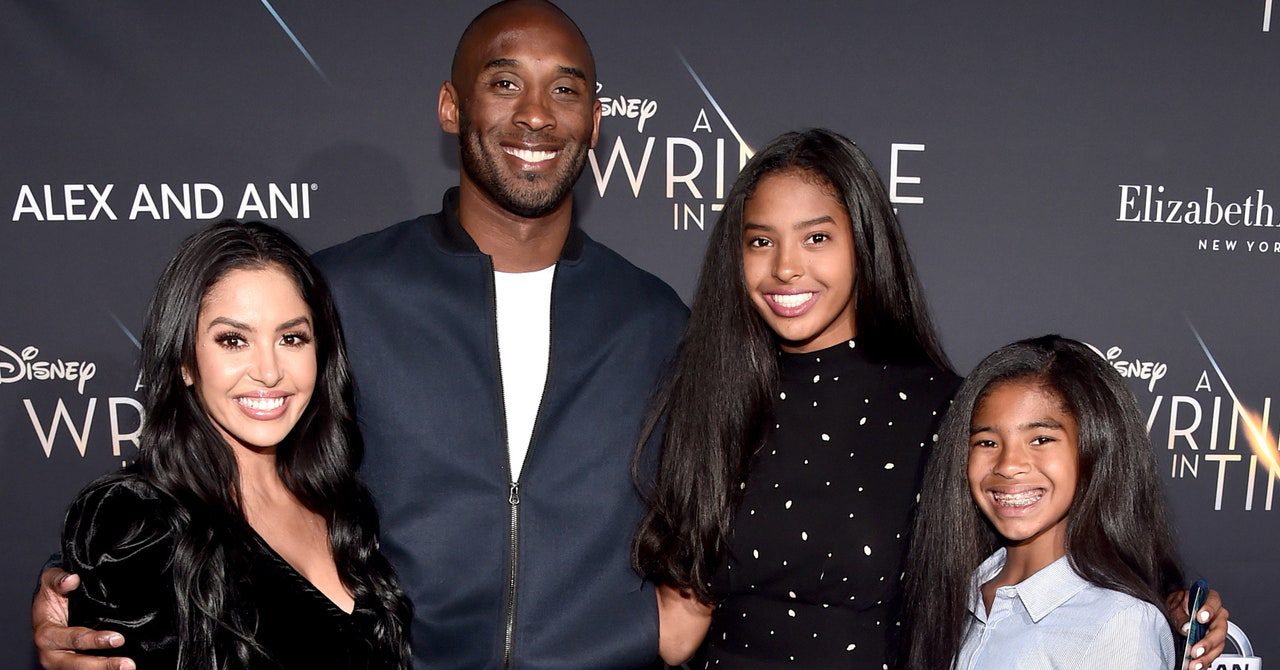 Natalia Bryant, Kobe Bryant’s oldest daughter, recently opened up about her love films and how her father inspired her to get into filmmaking.

Natalia recently revealed that her father is to blame for her obsession with films.

The 18-year-old made the revelation during a Q&A segment on IMG’s Models’ YouTube page where she was asked several questions about her life, discussed the origins of her film obsession.

Natalia revealed that she and her father would go on movie marathons and discuss plot points for months.

Later in that interview, Natalia was asked what she envisions for herself in 10 years.

She responded that she wants to win an Oscar, but she’s not sure what category she wants to accomplish that in.

Kobe Bryant won an Oscar back in 2018 for his short film ‘Dear “Basketball” in the category of Best Animated Short.

The film was based on Kobe’s retirement letter, published in the Players’ Tribune in 2015.

Here is Kobe talking about the making of “Dear Basketball.”

Natalia Bryant is still a few years away from making her first film as she recently started her freshman year at USC.