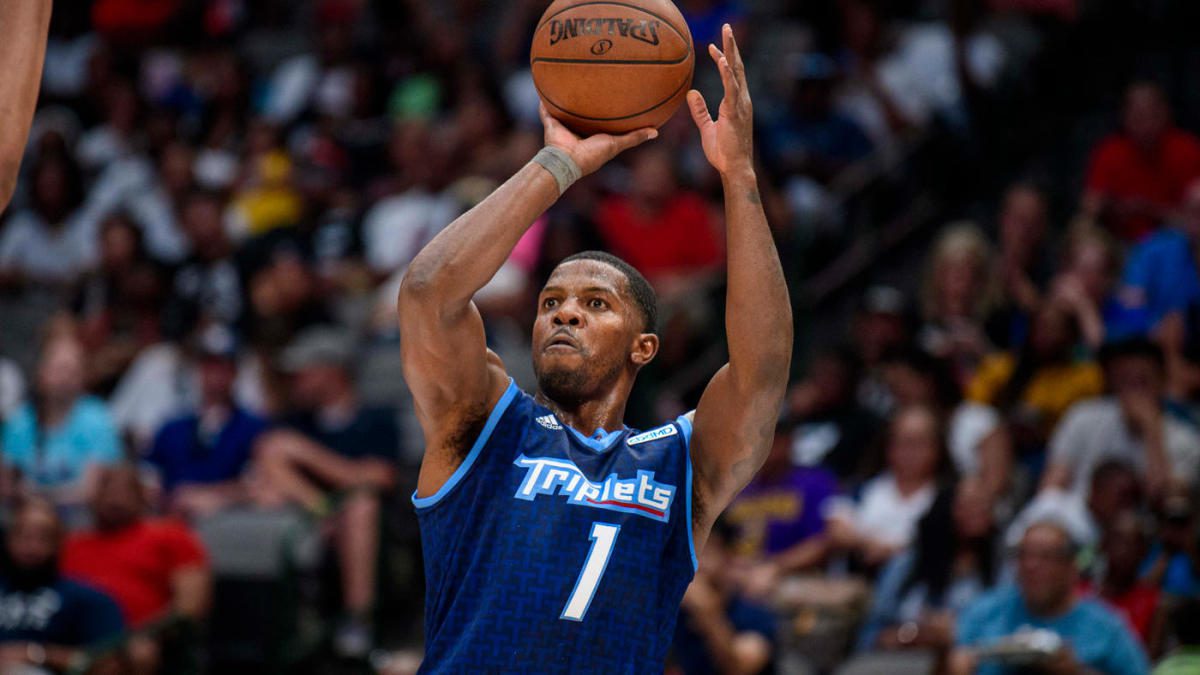 Seven-time NBA all-star Joe Johnson is going to be named the Most Valuable Player of the BIG3 league for the second consecutive year, per a report from Chris Haynes of Yahoo Sports.

But despite Johnson’s impressive performance, the Triplets did not make the championship game.

Instead, Trilogy will face-off against 3 Headed Monsters in the championship game on Saturday (9/4) at 4:30 EST.