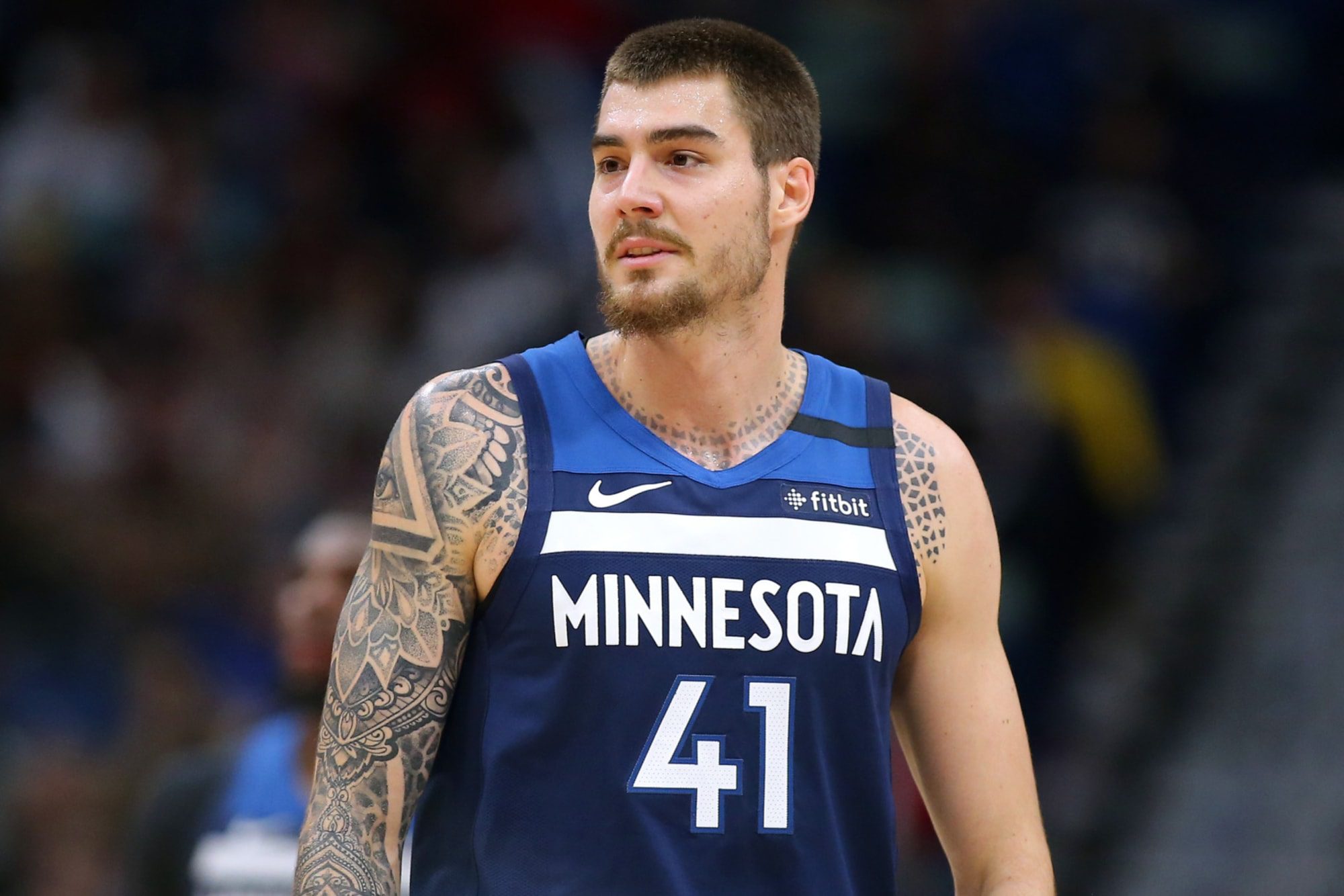 The Boston Celtics have agreed to trade Kris Dunn, Carsen Edwards, and a 2026 second-round pick swap to the Memphis Grizzlies for Juancho Hernangomez, per a report from Adrian Wojnarowski of ESPN.

Boston acquired Dunn alongside Bruno Fernando and a 2023 second-round pick in an offseason deal that sent Tristan Thompson to Sacramento, and Delon Wright to Atlanta.

Edwards was drafted 33rd overall by the Celtics in 2019 – but never carved out a role for himself in Boston’s backcourt.

Memphis acquired Hernangomez alongside Jarrett Culver last week in a deal that sent Patrick Beverley to the Timberwolves.

The deal between the Celtics and Grizzlies makes sense for Boston; who receive a floor-spacing power forward to play behind Jayson Tatum.

It makes less sense for Memphis; who already have too many players on their roster.

Look for the Grizzlies to deal Dunn to another team before the start of the season.