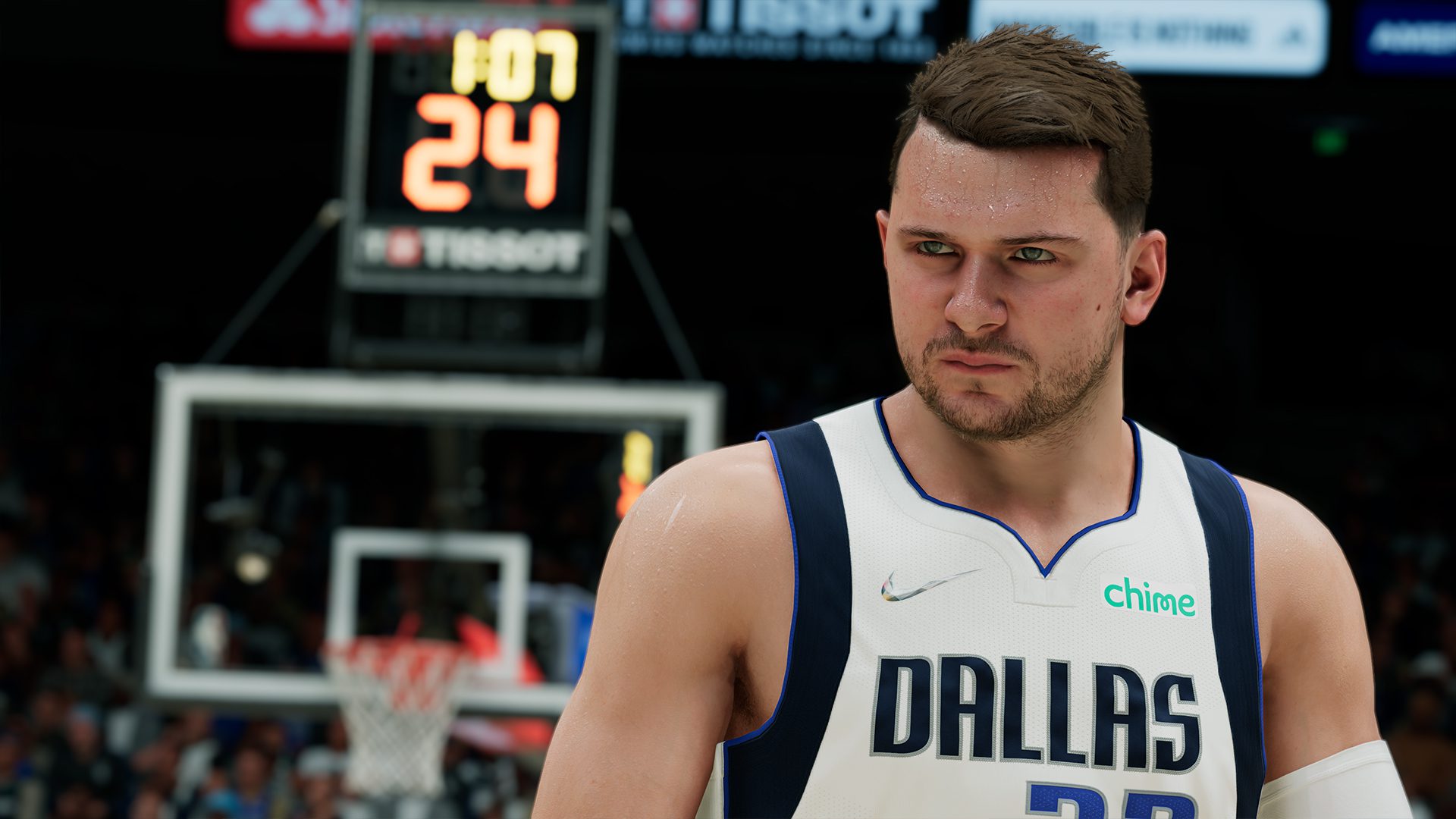 The first gameplay trailer for NBA 2K22 has been revealed, and fans are debating what appears to be more of the same ahead of the game’s September 10th release date.

The trailer features a lot of familiar faces in new places: including Carmelo Anthony (now on the Los Angeles Lakers), Kelley Oubre Jr., (now on the Charlotte Hornets), and the 2021 number one overall pick Cade Cunningham, now with the Detroit Pistons.

It’s unusual for a game, albeit serialized, to feature as little build-up as 2K22 has.