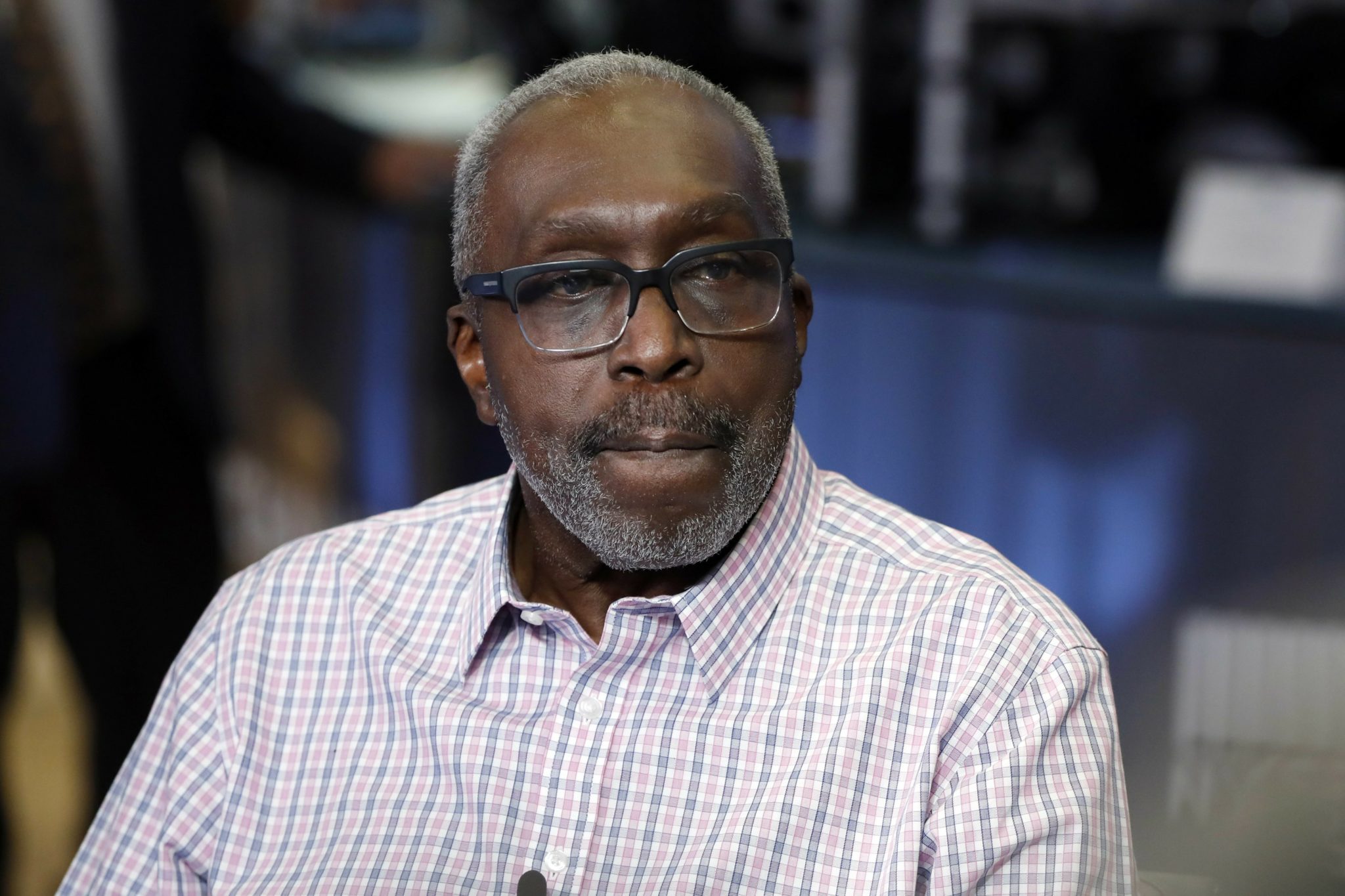 “We’re using basketball not for the sport of basketball, but for the true learning tool so to speak, for teaching and inspiring and embracing self-confidence and motivation for kids in that area,” Monroe said, via NBA.com.

The Earl Monroe New Renaissance Basketball School is set to admit students of the Pelham Bay area of the Bronx, New York on August 30th; in 2024 it will move to its permanent location in the Mott Haven neighborhood.

“We’re trying to provide an atmosphere of stability. Families are as important as the kids, Monroe continued on to say.”

The school was reportedly inspired by former NBA Commissioner David Stern and has the support of current Commissioner Adam Silver.

It also has the financial backing of the NBA Foundation and the advisory of Hall of Fame broadcaster Marv Albert.