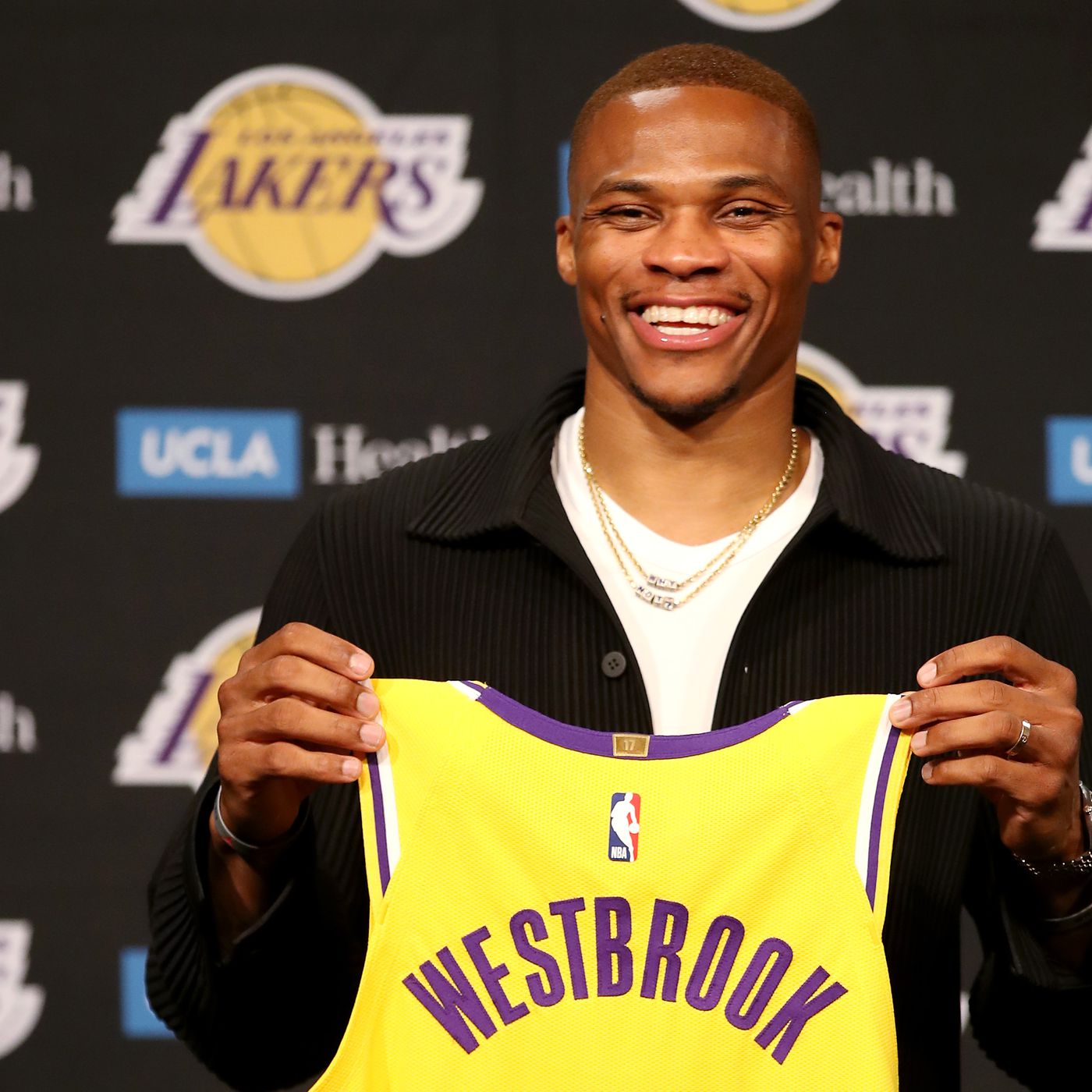 “He’s got triple doubles this year [2021] and no one even notices,” Robertson said on The Knuckleheads Podcast with Darius Miles and Quentin Richardson.

“I think that’s totally unfair. I think he should have won [MVP] again.”

Westbrook won the MVP award in 2016-17 after becoming the first player since Robertson to average a triple-double, with 31.6 points, 10.7 rebounds, and 10.4 assists.

Last season with the Wizards, Westbrook averaged career-highs in rebounds (11.5) and assists (11.7).

Robertson has a point in suggesting that Westbrook’s absurd production is taken for granted.

But then again, Westbrook has struggled to elevate his true-shooting percentage out of the gutter; combine that with his high-usage rate and you have a recipe for front-office detractors.

Still, it’s naive to think Westbrook is going to be a detriment to the Lakers, especially when considering he’s going to be playing alongside 4x MVP LeBron James.