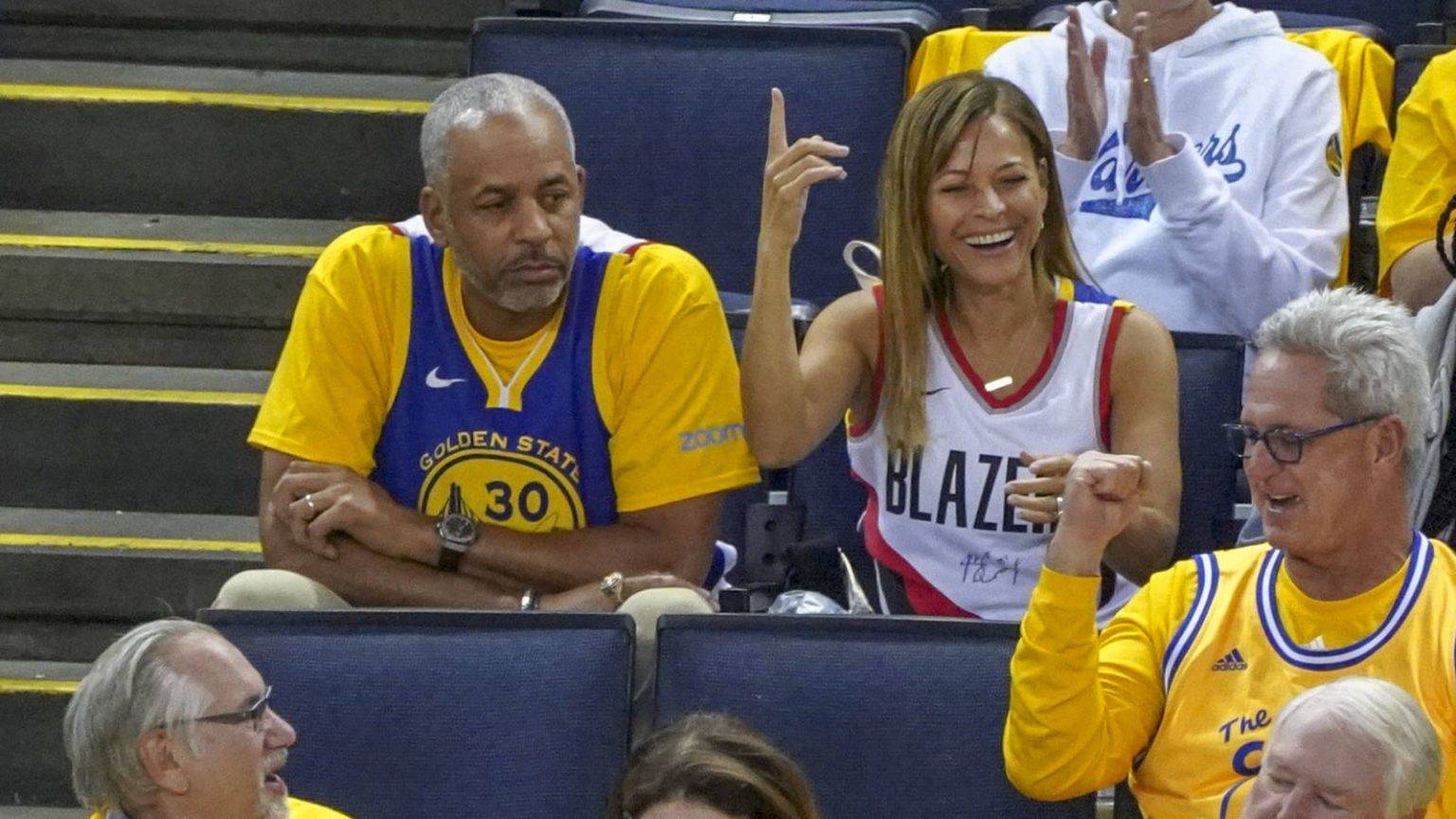 Dell Curry and Sonya Curry, parents of the NBA’s sharpshooting brothers Stephen Curry and Seth Curry, are reportedly splitting up.

They have been one of the NBA’s most visible set of parents.

Sonya filed for divorce from the former Sixth Man of the Year in June, according to TMZ.

The divorce proceedings are still in progress.

While it is big news, the reasons for the divorce is unclear at this time.

The Currys have been together since they were student-athletes at Virginia Tech back in the 1980s.

They met on a recruiting trip for Sonya, who would go on to become an all-conference volleyball player.

Dell and Sonya married in 1988, the same year Stephen Curry was born.

They have three children together, Steph, brother Seth, and sister Sydel.

Seth Curry has played for multiple NBA teams and currently plays for the Philadelphia 76ers.

While the two parents have been seen rooting for their kids at various points in time, it seems that tradition will be coming to an end.

The pinnacle of that tradition, outside of Stephen Curry and his Golden State Warriors winning three NBA titles in five years, was in 2019 when Steph’s Warriors played Seth’s Portland Trail Blazers in the Western Conference Finals.

Along with the Sixers, Seth Curry has played for the Dallas Mavericks, Sacramento Kings, and the Portland Trail Blazers.