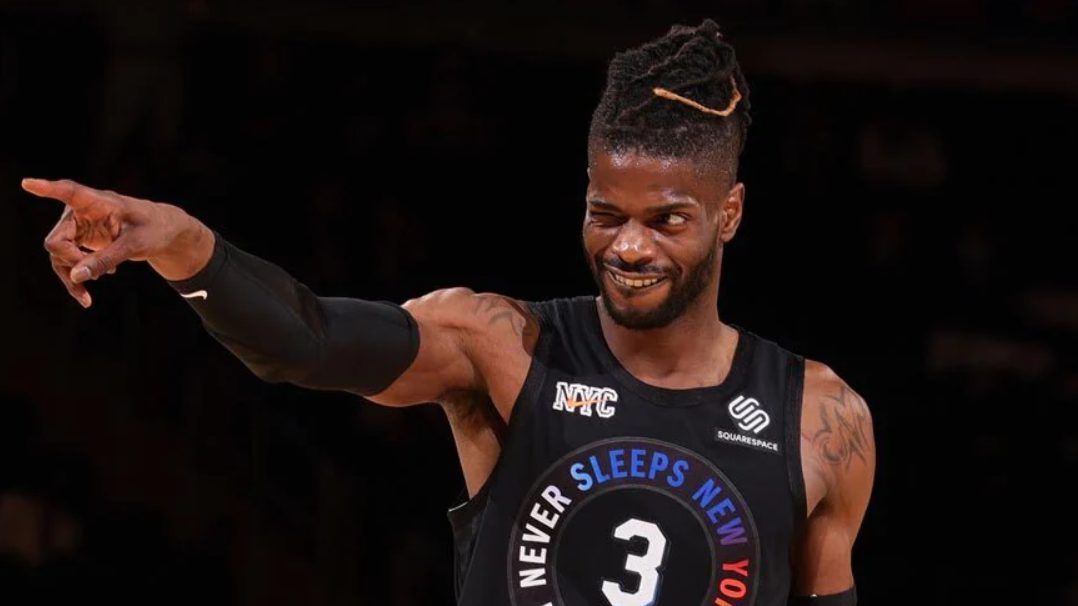 Knicks center Nerlens Noel is suing LeBron James’s agent Rich Paul and his company Klutch Sports, claiming he lost $58 million in potential salary while he was represented by Paul from 2017-20.

The lawsuit claims Paul did not make Noel a priority and “did little to no work” on his behalf.

Noel has claimed Paul advised him to pass on a $70 million offer from the Dallas Mavericks in 2017 and accept a one-year deal so he could become an unrestricted free agent the following season and land an even bigger contract.

Noel did as he was advised, but broke his thumb the following season, missing 42 games as his numbers plummeted.

He signed with the Oklahoma City Thunder the following season for the league minimum and continued playing on small deals until he landed a three-year, $27.8 million contract with the New York Knicks this summer.

Noel’s legal action follows Klutch recently filing a grievance with the National Basketball Players Association claiming Noel hadn’t paid $200,000 in commission on his previous one-year contract with the Knicks, according to ESPN.

Rich Paul has not commented publicly on Noel’s lawsuit.