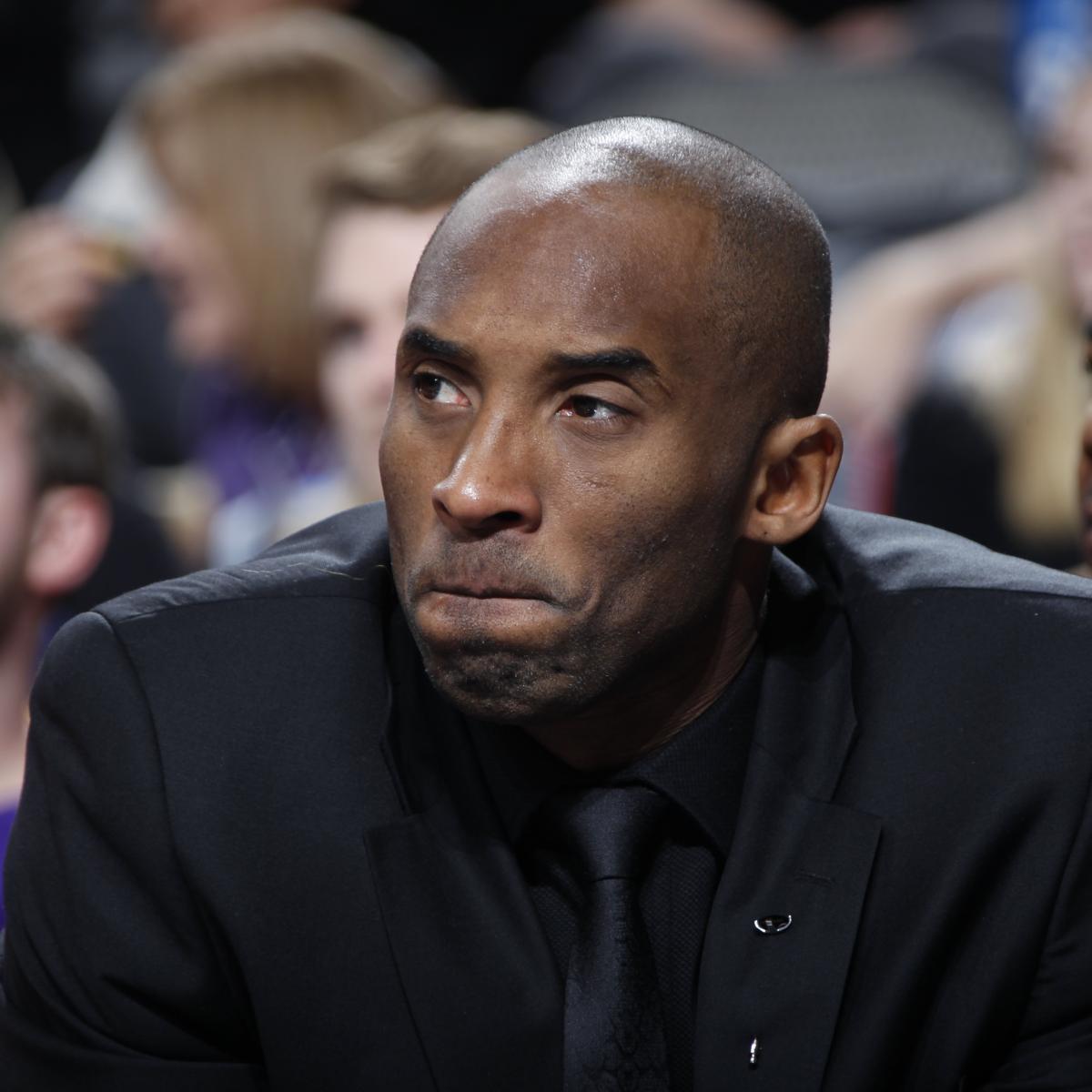 This year several athletes from across different sports took to social media to wish the former NBA MVP a happy birthday.

Although it feels strange, Kobe left us 19 months ago, and it has become increasingly difficult to talk basketball without remembering he is no longer here.

That may ring more true with actual athletes who looked to Bryant for inspiration, while others looked up to him as a role model.

Meanwhile, some were lucky to call him a friend.

Russell Wilson of the NFL’s Seattle Seahawks, professional tennis player Naomi Osaka, and countless others took a moment to pay tribute to Kobe’s spirit and memory.

Here are a few of those tweets.

Those were just a few of the heartfelt messages sent in honor of Kobe Bryant.

Bryant is an 18-time NBA All-Star, five-time NBA Champion, two-time NBA Finals MVP, and is No.4 on the all-time scoring list.

From all of us here at Basketball Forever, happy 43rd birthday to the legend, the icon, the “Black Mamba,” Kobe Bean Bryant.